How Deep in the Ocean do Deep Sea Fish Live and What is the Deepest Depth a Fish Can Live?

Deep sea fish are fish that live below the photic zone of the ocean.

The most common deep sea fish is the lanternfish, and others include the flashlight fish, bristlemouths, anglerfish, viperfish, and cookiecutter shark. 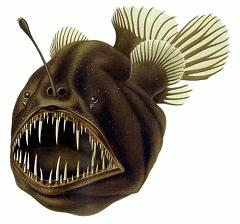 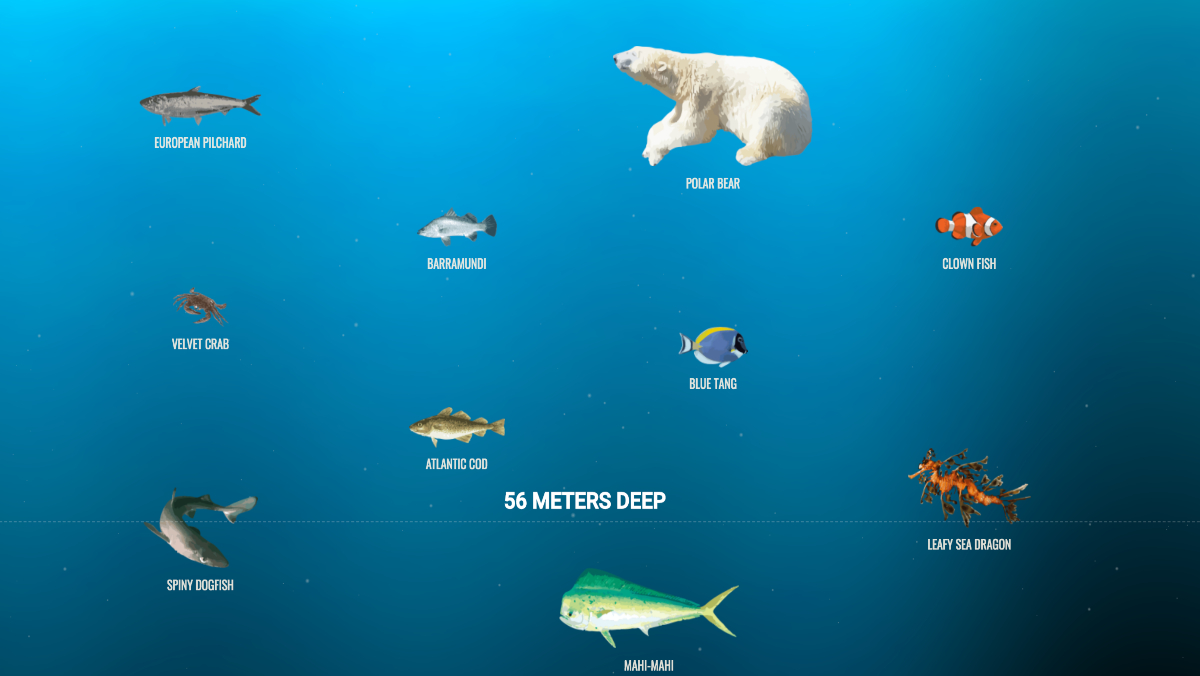 The photic zone extends only a few hundred meters below the ocean surface, and is also an extremely hostile environment, with extremely high pressures and temperatures below 10 degrees Celsius, and a lack of oxygen.

Most fish that have evolved in this harsh environment rarely survive in captivity and die quickly, making useful research difficult when limited to dead specimens. As such, we have very little information on many species.

Many other creatures live at such depths including jellyfish and squid.

Deep sea fish are the strangest and most elusive animals in the world, and have evolved and adapted to their dark environment with features such as feelers, large eyes and even bioluminescent illumination.

Because the water pressure is stupendous, people haven’t explored much under that level, so we don’t yet consider this the definitive answer.