How Did “Bloomers” Get Their Name and How Did the Women’s Underwear Originate?

In the mid-nineteenth century, Mrs. Elizabeth Smith Miller (1822-1911) revolutionized women’s wear by designing and wearing a clothing style that did away with voluminous dresses and tightly laced corsets.

She suggested that women wear a jacket and knee-length skirt over a pair of trousers tucked into boots.

The cause was taken up by magazine editor and feminist Amelia Jenks Bloomer (1818-1894) and was given a boost by the new pastime of bicycling. 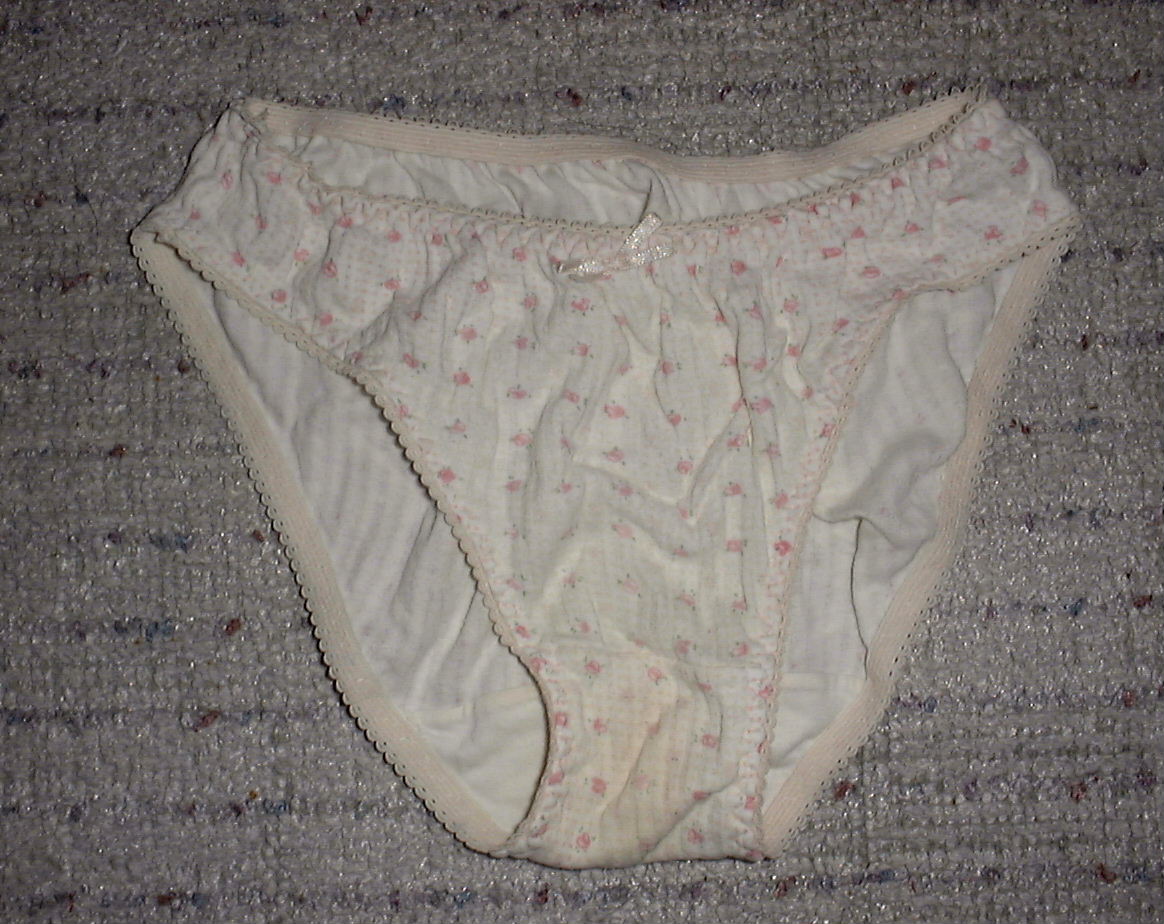 There was a lot of resistance before the new dress became acceptable and took the name of its most visible advocate, Amelia Bloomer.

Bloomers soon became applied to just the trousers and eventually to any sort of long underwear.