Where does the word “bloomers” come from and What does bloomers mean?

The article of feminine attire “bloomers”, as someone has said, was named after a woman who “did not invent it, was not the first to wear it, and protested against its being called by her name.”

She was Amelia Jenks Bloomer, wife of Dexter C. Bloomer, of Seneca Falls, New York, whom she married in 1840.

Her husband was the proprietor and editor of a small magazine, in which she became interested. But in 1849 she started a small journal of her own, The Lily, chiefly devoted to temperance, woman’s suffrage, and dress reform. 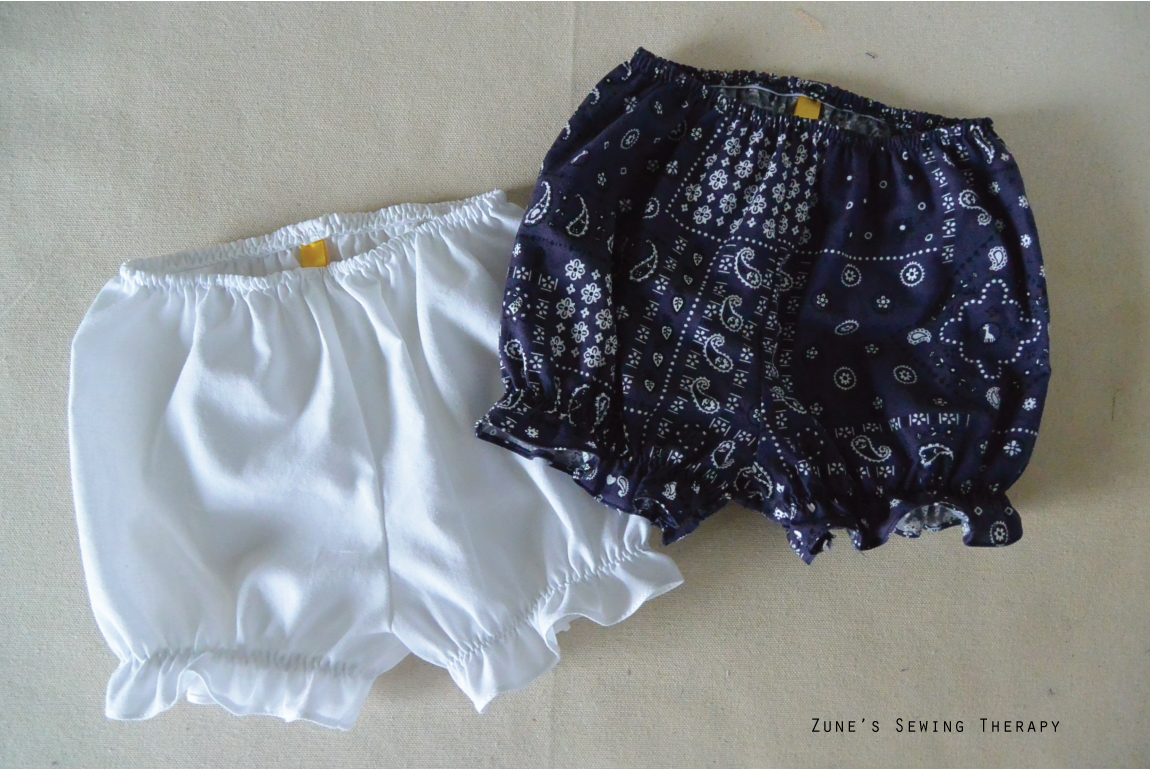 None of these notions originated with Mrs. Bloomer, however. They had long been advocated by others. In fact it was through the well-known suffragist, Elizabeth Cady Stanton, that she first learned of the garment that was to bear her name.

Mrs. Stanton, who was also living in Seneca Falls at that time, was visited in 1850 by her cousin, Mrs. Elizabeth Smith Miller, daughter of the very wealthy philanthropist and abolitionist, Gerrit Smith. It was Mrs. Miller’s costume, of her own designing, which Mrs. Bloomer described as “sanitary attire” in the February, 1851, issue of The Lily.

Later, Mrs. Bloomer herself adopted the costume and appeared in it upon the lecture platform. Today, it would seem extremely modest, but in that day of multiple heavy skirts, dragging on the ground, it was daring.

These skirts, in Mrs. Miller’s costume, were replaced by a single short skirt over long loose trousers which were gathered round the ankles, very similar to the bathing dress seen at our beaches in the early twentieth century.

Although Mrs. Bloomer constantly denied credit for the garment, the public persistence in giving it her name introduced bloomers into the language.