How did Buckwheat get its name and Where does the word Buckwheat come from?

This reminds one of the noted comment on oats in Johnson’s Dictionary of the English Language (1755):

“A grain which in England is commonly fed to horses, but in Scotland supports the people.”

Buckwheat in Europe has been grown for many centuries as a grain for cattle, horses, and poultry, but in the United States a meal is ground from it for making the breakfast delicacy, buckwheat cakes. 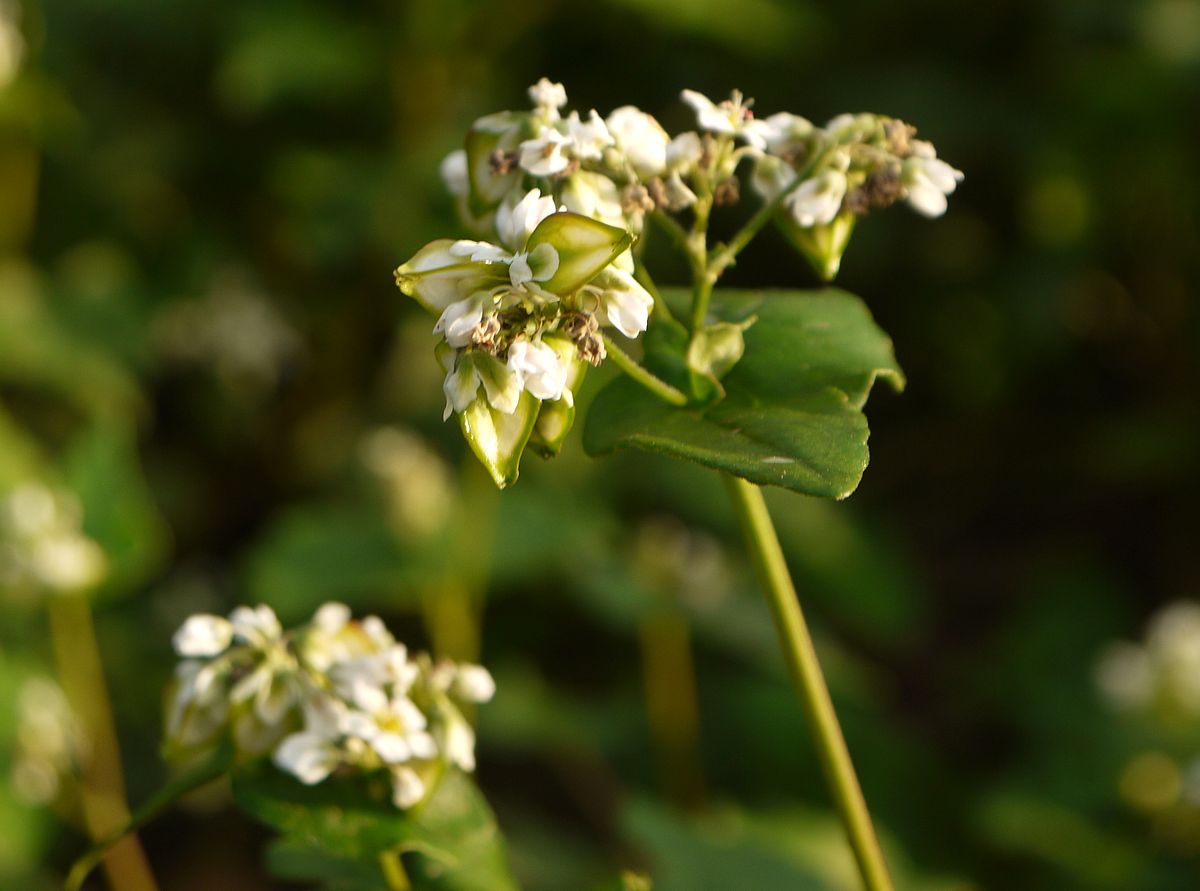 Because the grain appears similar to the seed of the beech, the Dutch called it boekweit, “beech wheat,” from which came the English buckwheat.