Where does Buckwheat come from and Can I make bread out of Buckwheat Flour?

Buckwheat isn’t wheat at all, and even if it were, its flour couldn’t make bread.

Buckwheat groats, known as kasha in eastern Europe and sayraisin in France, are the seeds of the plant Fagopyrurn esculenturn , which is not related to wheat or any other grassy cereal plant.

The generic word groats refers to hulled and cracked grains of any kind, such as wheat, buckwheat, oats, or barley. When the grain happens to be corn, groats morphs into grits. 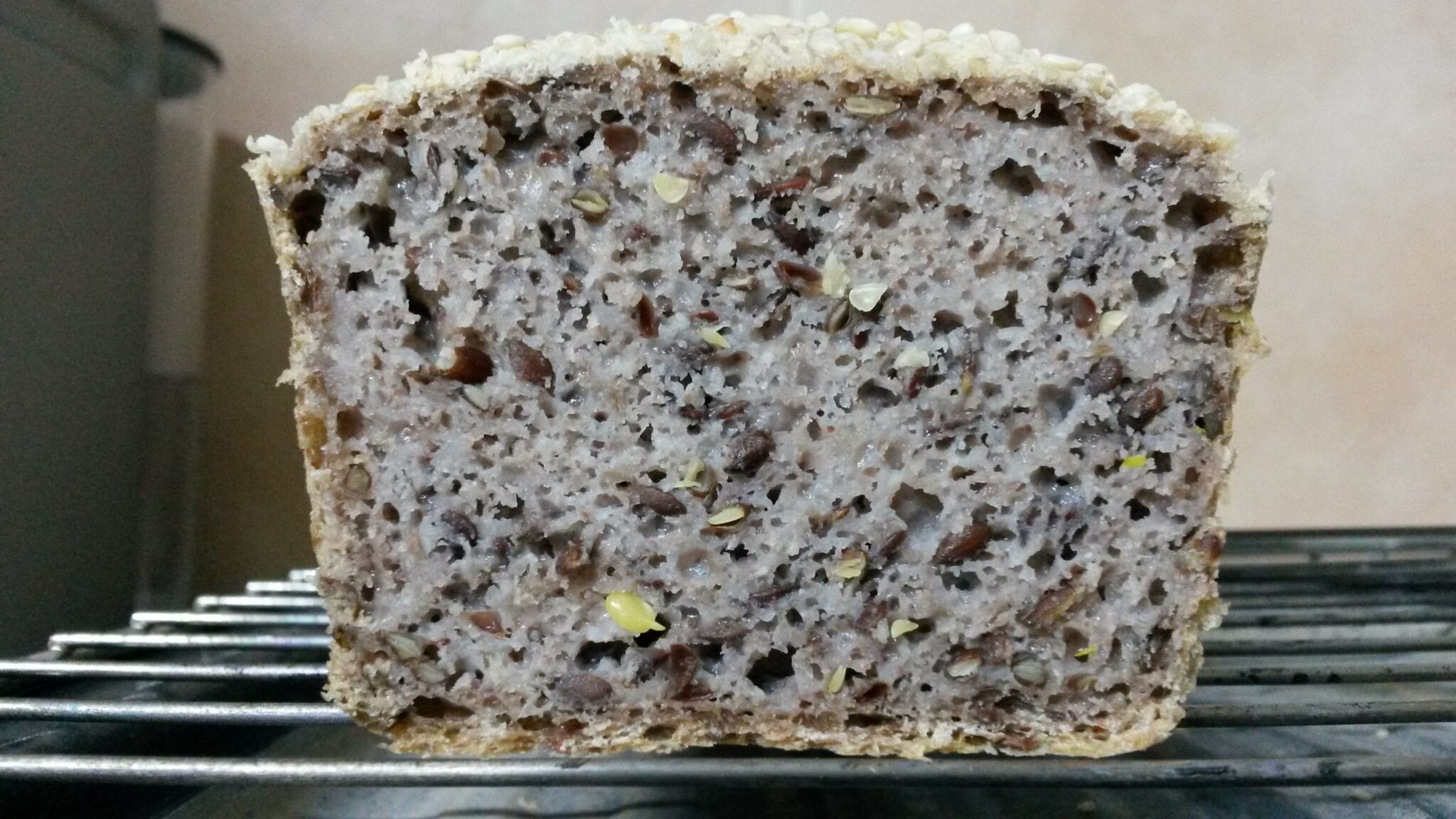 The name buckwheat comes from the German and Dutch for “beech wheat,” because its edible seeds, shaped like tetrahedra (pyramids with four equal, triangular sides), resemble beechnuts. The seeds can be cracked down into groats or ground to flour and added to wheat flour for making buckwheat pancakes.

But buckwheat flour isn’t good for breadmaking because when wet it forms very little gluten, the elastic protein that traps gas bubbles and gives bread its open structure and chewiness. Wet buckwheat flour is just barely sticky enough for the Japanese to make soba noodles out of it.