How Did Candy Get its Name, Where Did it Originate, and What Does the Word Candy Mean?

The sweetness in candy and sugar was called saccharon by the Greeks and saccharum by the Romans, so it’s clear where we get the word saccharine.

After conquering most of the southern Mediterranean around 1000 AD, the Arabs built the first sugar refinery on the Isle of Crete, which they had renamed quandi, meaning “crystallized sugar.” 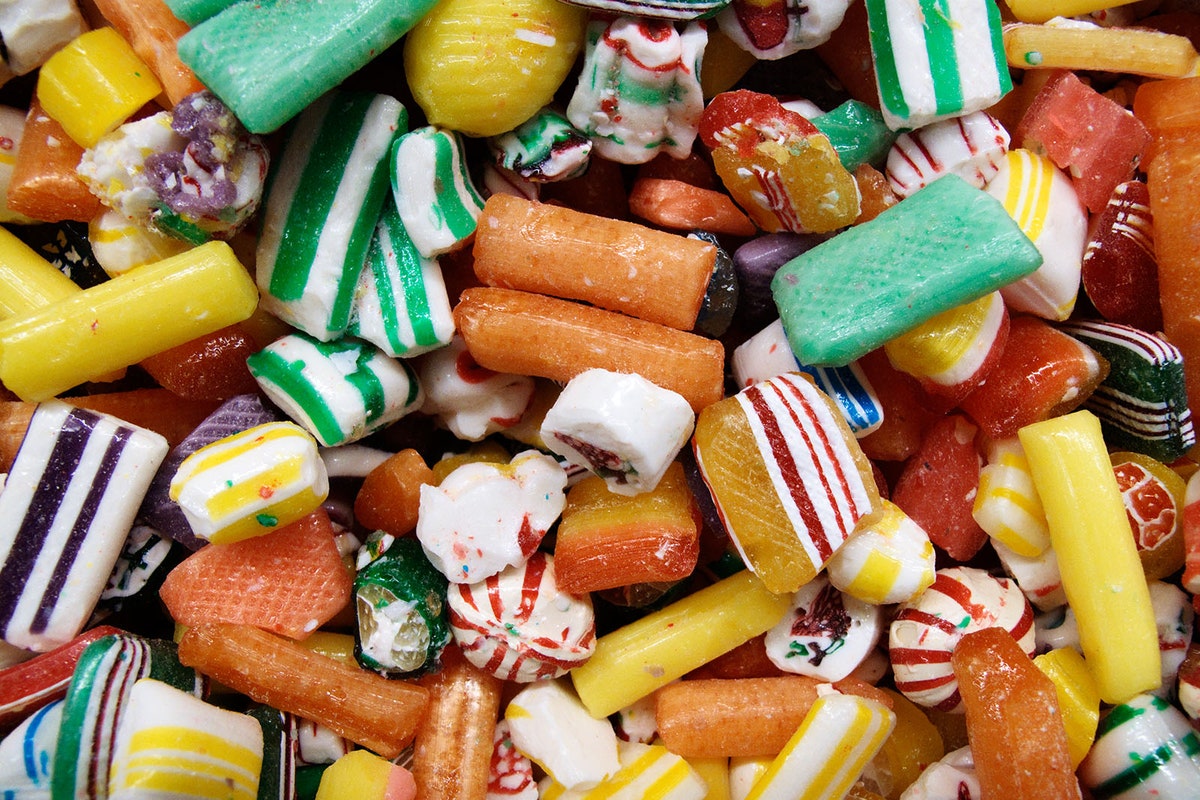 Caramel was also invented by the Arabs.