How did colonial slaves in America obtain an education?

Education was one of the first steps toward unlocking the chains of slavery, but it was against the law for a slave to be taught to read or write.

Those who wanted to learn used the Bible, or depended on abolitionists and young white school children who considered it an adventure to teach slaves.

They also relied on free blacks and white adults who secretly taught slaves in their homes or isolated places. The slaves stole books from the private libraries of the slaveholders and got help from other blacks who could read and write. 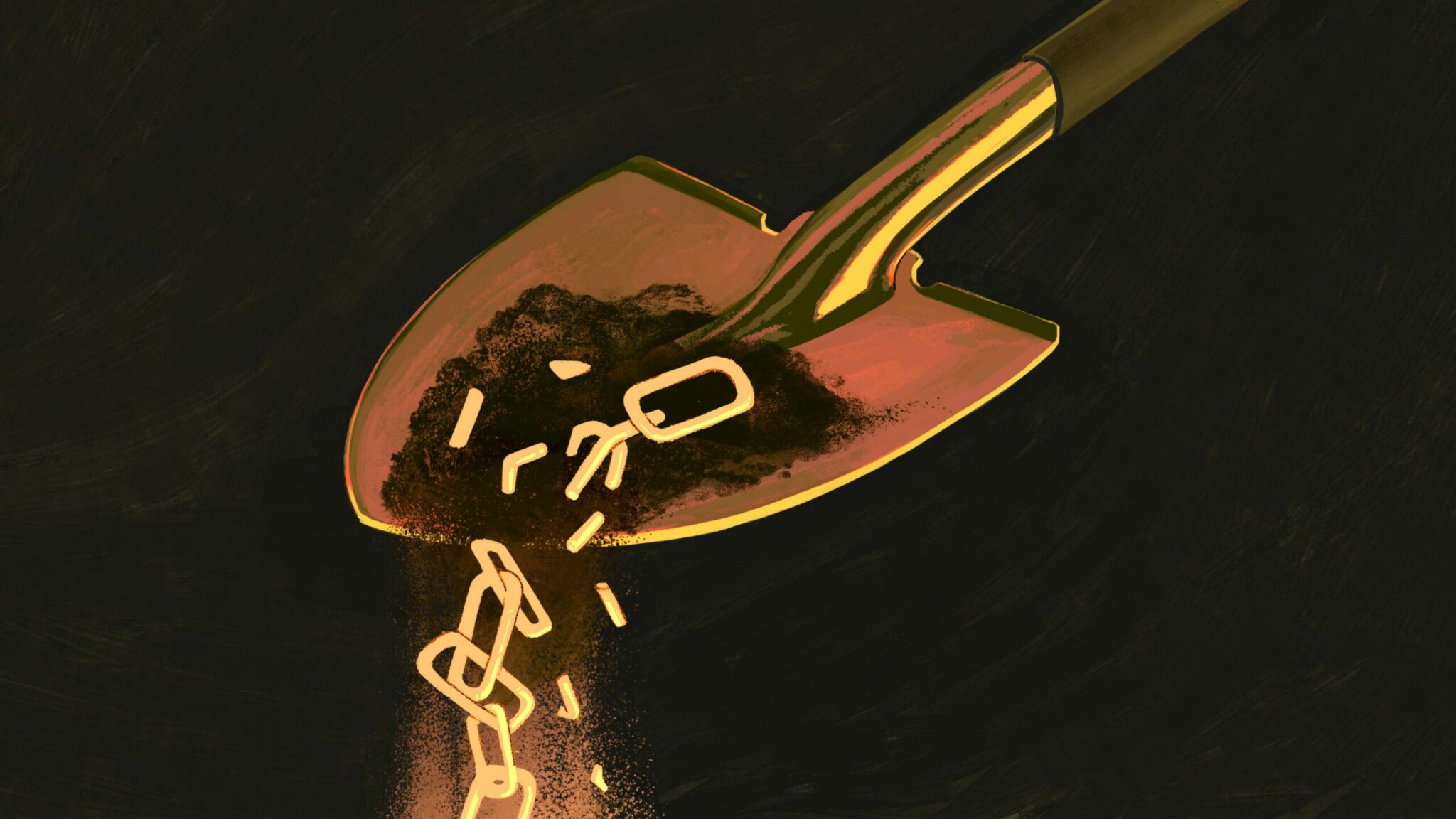 Some could read and write well enough to forge valuable passes, giving them freedom to roam the countryside.