Why did American colonists choose Africans for Slaves and not Native Americans?

In the colonists’ opinion, Native Americans were not suited to be slaves because they caught European diseases too easily.

Indentured servants were also unsuitable because there weren’t enough of them and they were protected by law from being enslaved.

Africans were used as slaves instead because they were strong, not protected by laws, and could be identified easily by their skin color if they tried to escape. 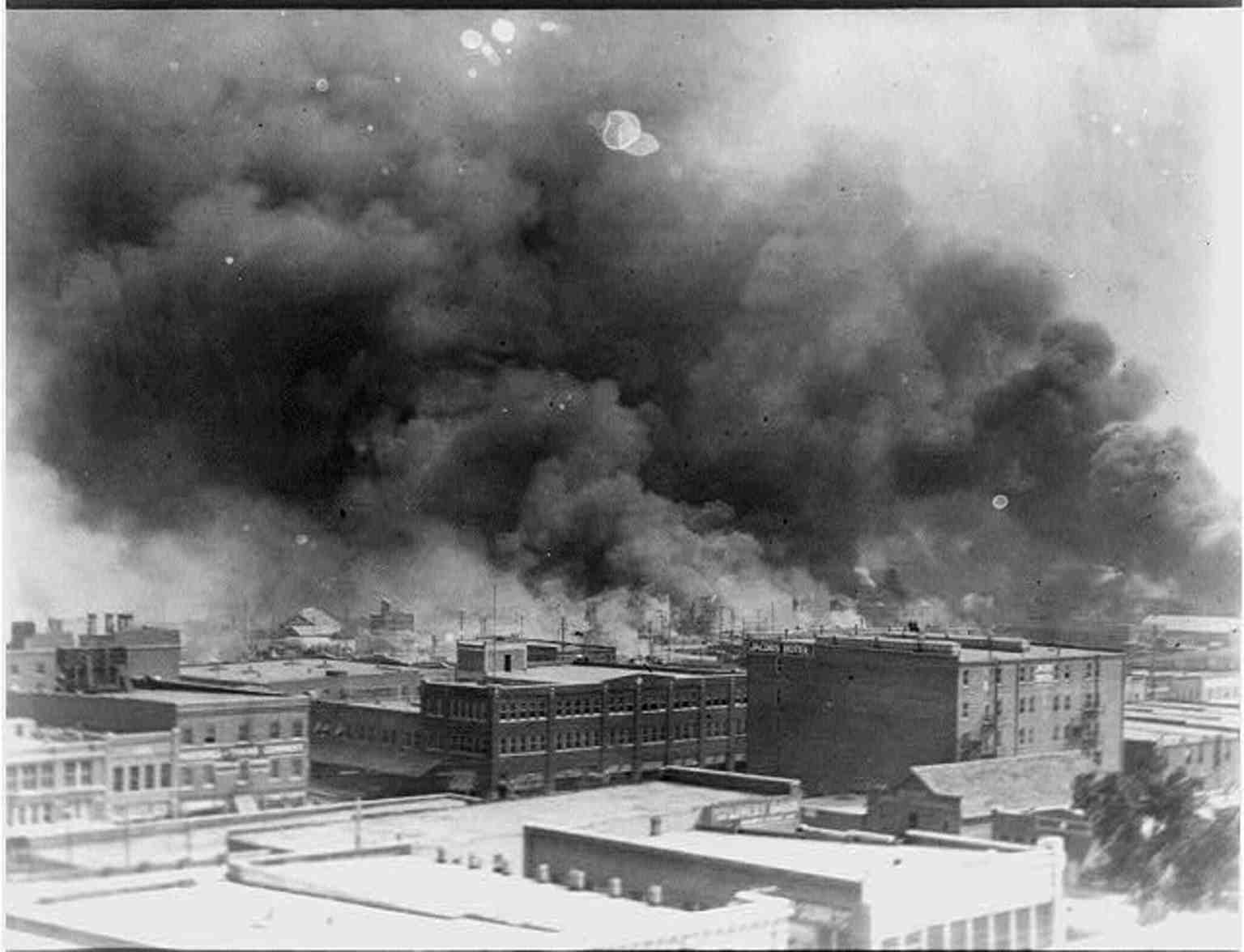