How Did Crackerjack Get its Name and Where Did the Caramel-Covered Popcorn Come From?

Today a “cracker” is someone who breaks into your computer, but among other things, it also once meant something excellent or special.

The “Jack” in Crackerjack is the sailor, and the little dog on the package is named Bingo.

Trademarked in 1896, Crackerjack got lucky when Jack Norworth included it in his 1908 song “Take Me out to the Ball Game,” after which it became part of American culture. 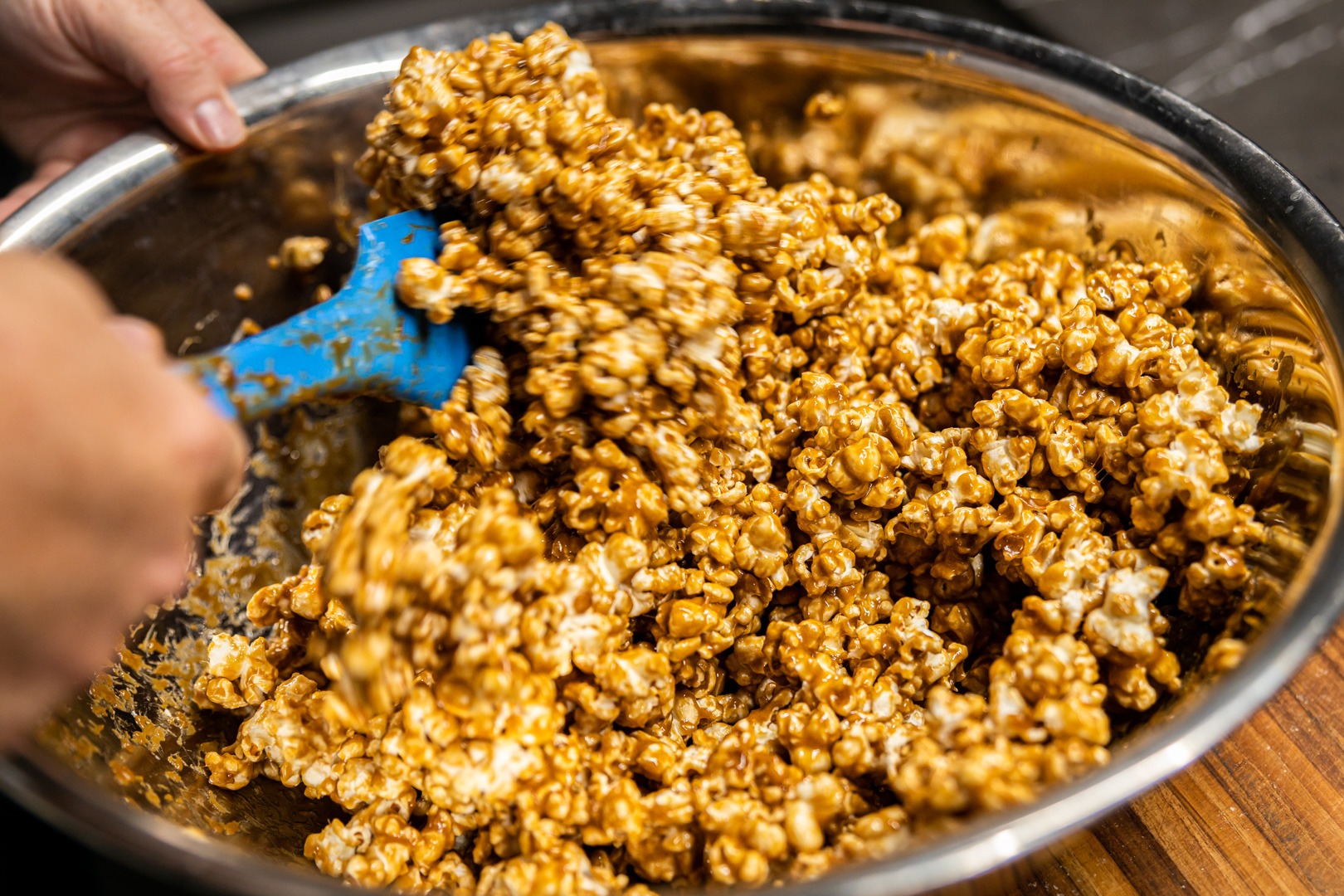 Jack and Bingo didn’t appear on the box until 1918, when returning First World War servicemen were very popular.

Jack was a nickname for all sailors.