Since no Europeans had seen corn before Columbus discovered the New World, it’s not surprising that the first popcorn was made in America.

The first white men to enjoy popcorn, in fact, were the settlers who attended the first Thanksgiving dinner, in December, 1621. The Indians showed them how to make it.

Popcorn comes from kernels of the popcorn plant, which is smaller than the field corn you eat off the cob. When the popcorn kernels are heated, moisture inside each kernel expands until it explodes the kernel’s hard shell, “popping” the corn. 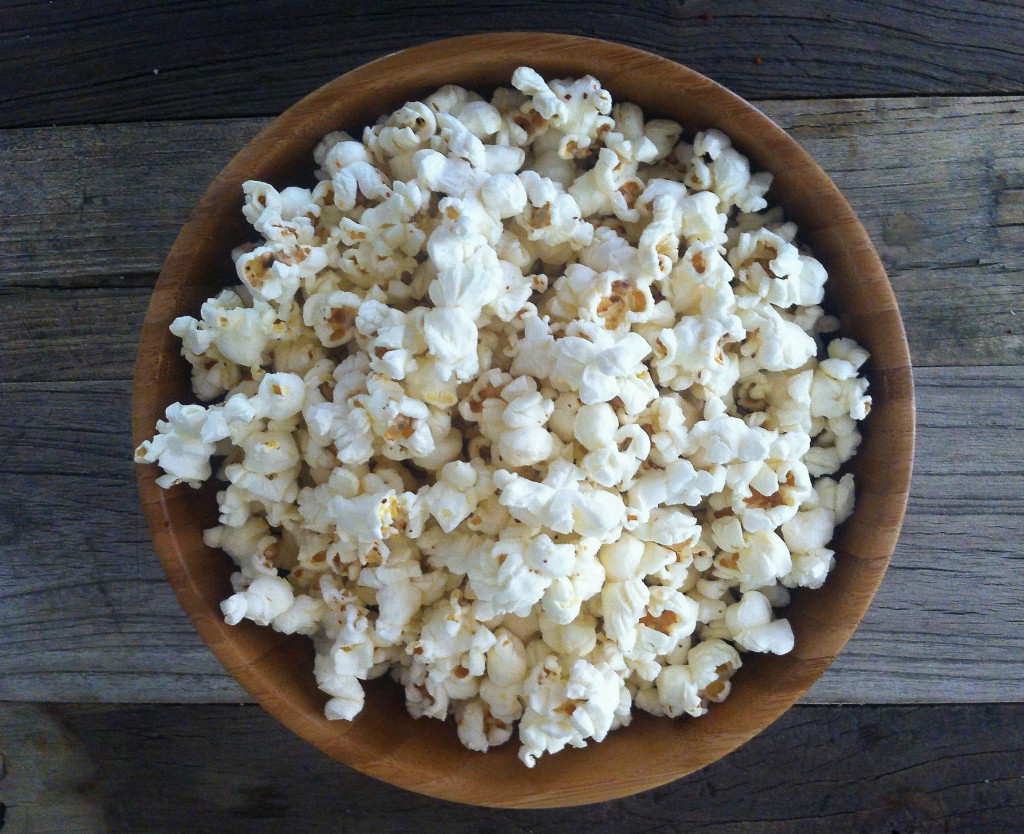 Popcorn kernels expand from 30 to 35 times their size when “popped”!