How Did Denver, Colorado Become a Settlement and Is Denver Located In the Rocky Mountains?

Denver, Colorado is not located in the Rocky Mountains.

The mountains begin to rise about 15 miles (24 km) west of Denver, which lies on fairly flat land.

Even so, the city sits 1 mile (1.6 m) above sea level, just because the land itself is so elevated because of the nearby mountainous terrain. 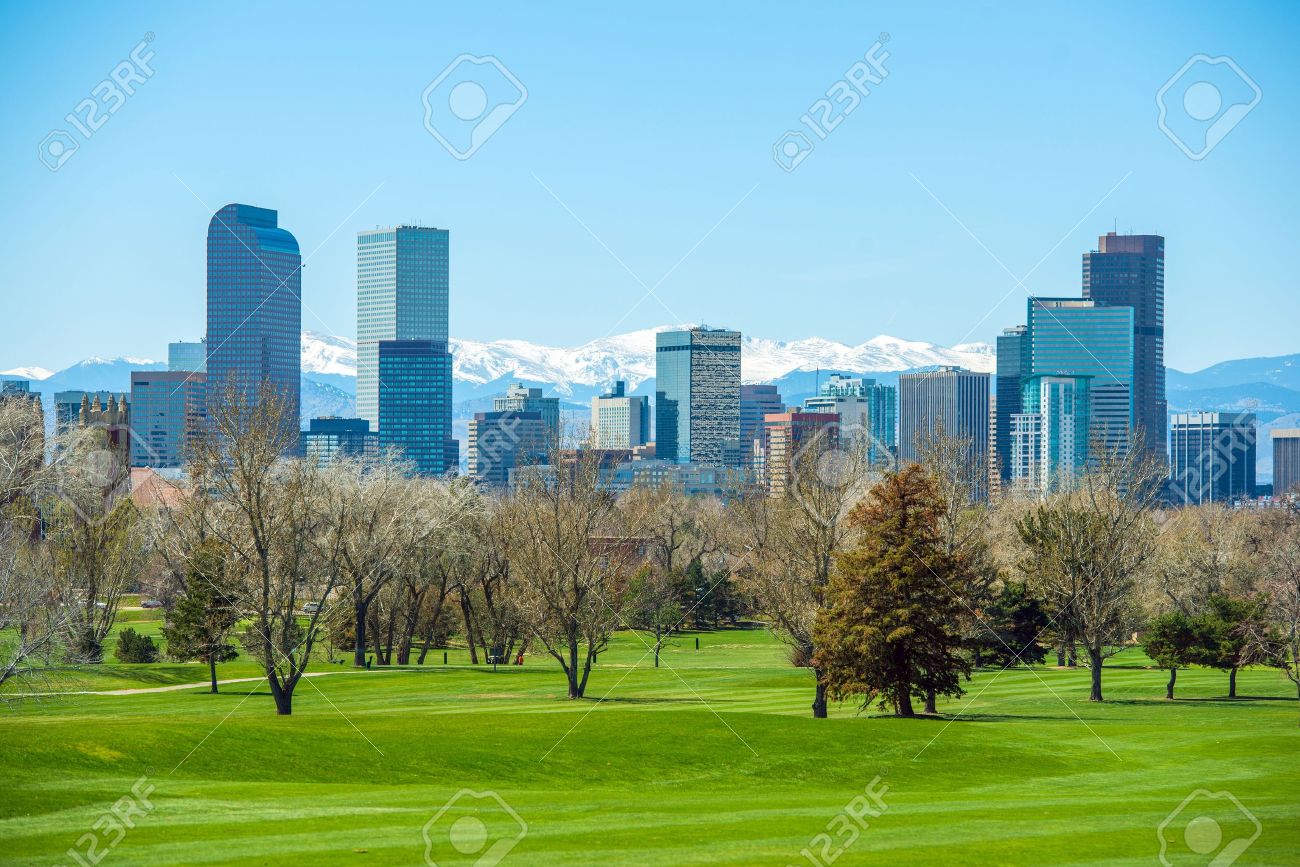 Denver became a settlement after the first gold in Colorado was discovered there in 1858.

The gold is long gone, but the city has since become a major business and transportation hub.

A huge “nugget” of silver weighing 1,840 pounds (828 kg), the largest ever found in the United States, was uncovered in the seventh level of the Smuggler Mine near Aspen, Colorado, in 1894.

Denver, the capital of Colorado, is called the Mile High City because of its altitude above sea level.

Surveyors have marked the exact spot, at 5,280 feet (8,500 m), on the sixteenth step of the state capitol building.