How Did Galen Study Human Anatomy When the Romans and Egyptians Did Not Allow Human Dissection?

Like the Greeks, the Romans did not believe in human dissection.

Galen was able to find other ways to answer his questions about human anatomy. 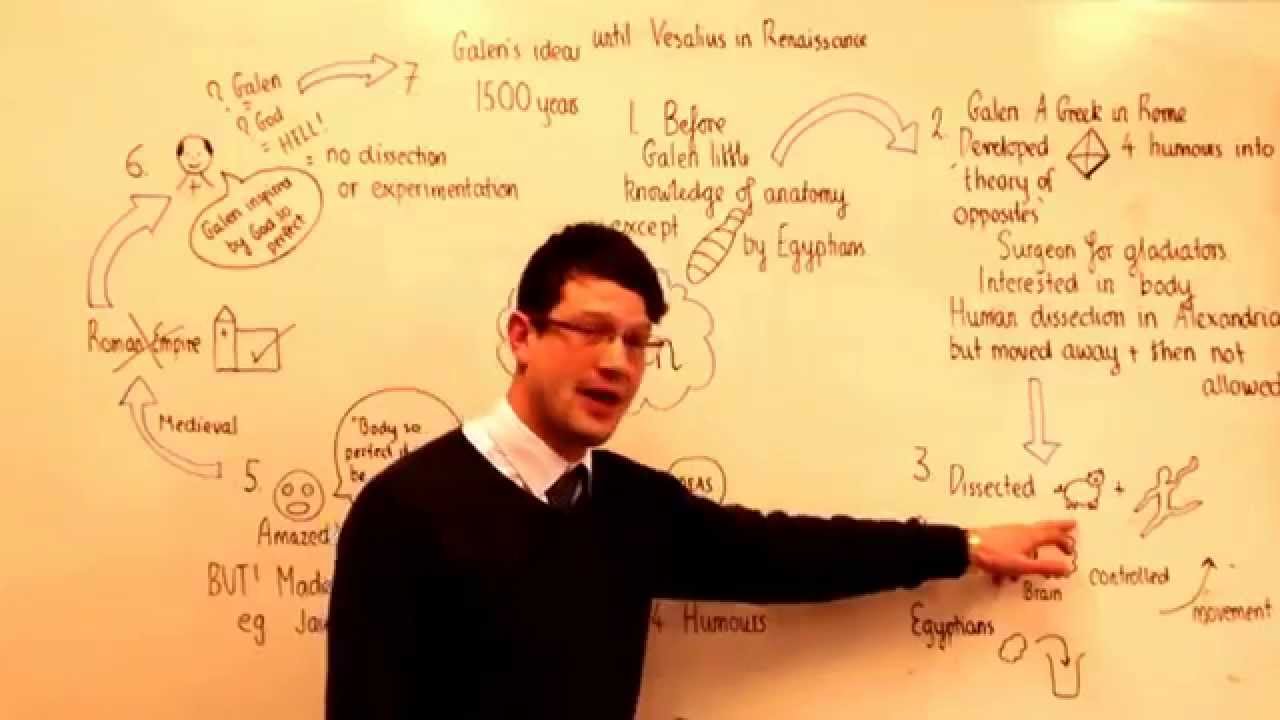 He found out all he could from studying the outside of the body. He felt bones and muscles to understand their structure and movement.

While Galen was in Alexandria, he was able to study the records of two Greek physicians, Herophilus and Erasistratus, who performed the first recorded dissections of the human body around 200 B.C.

Egyptian law also did not allow human dissection, but Egyptian rulers had supplied the school at Alexandria with the bodies of some convicts allowing the two physicians to dissect them.

Galen also learned about human anatomy in the gladiator ring.

One of his first positions was official doctor to the gladiators in Pergamum. Throughout the Roman Empire, gladiators fought to the death with swords and other weapons.

In treating their broken bones and open wounds, Galen was able to observe many features of human anatomy.