“I will trust no statements until I have tested them for myself as far as it has been possible for me to put them to the test. So if anyone after me becomes, like me, fond of work and zealous for truth, let him not conclude hastily from two or three cases. Often, he will be enlightened through long experience as I have.”

Galen believed the object of scientific investigation was to observe clearly and not change observations to fit previous theories. 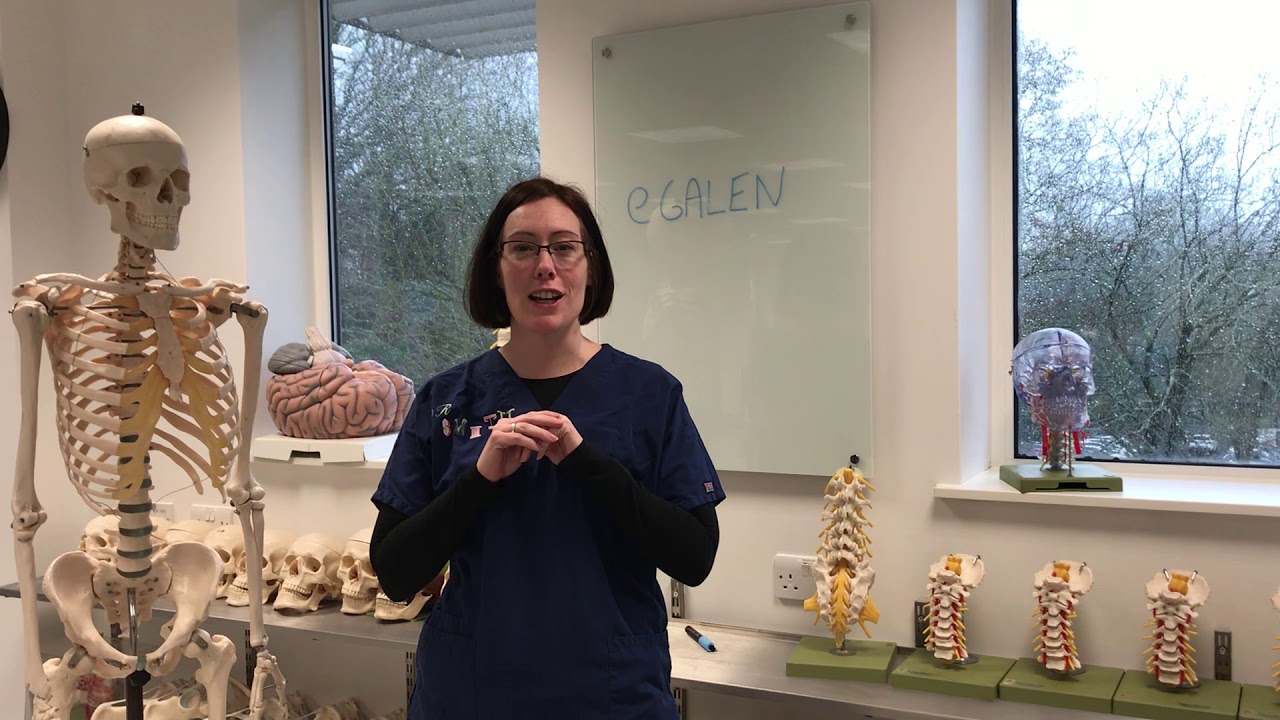 He said that “the surest judge of all is experience alone.” His approach of experimentation and the testing of results is what we today call the scientific method.

Galen was angered by the lack of science in the Roman medical world.

He said Roman doctors ignored Hippocrates’ teachings and pursued “wealth over virtue.” The unquestioning authority his work was given in the centuries after him also would have troubled him.

If an anatomical study revealed an error in Galen’s work, authorities would say the human body must have changed since his time; Galen could not be wrong.

That was not the kind of science to which Galen devoted his life.