How Did Gatorade Get its Name, Who Invented the Energy Drink, and How Did it Originate?

In 1963, Dr. Robert Cade was studying the effects of heat exhaustion on football players at the University of Florida.

After analyzing the body liquids lost during sweating, Cade quickly came up with a formula for a drink to replace them.

Within two years, Gatorade was a $50-million business. 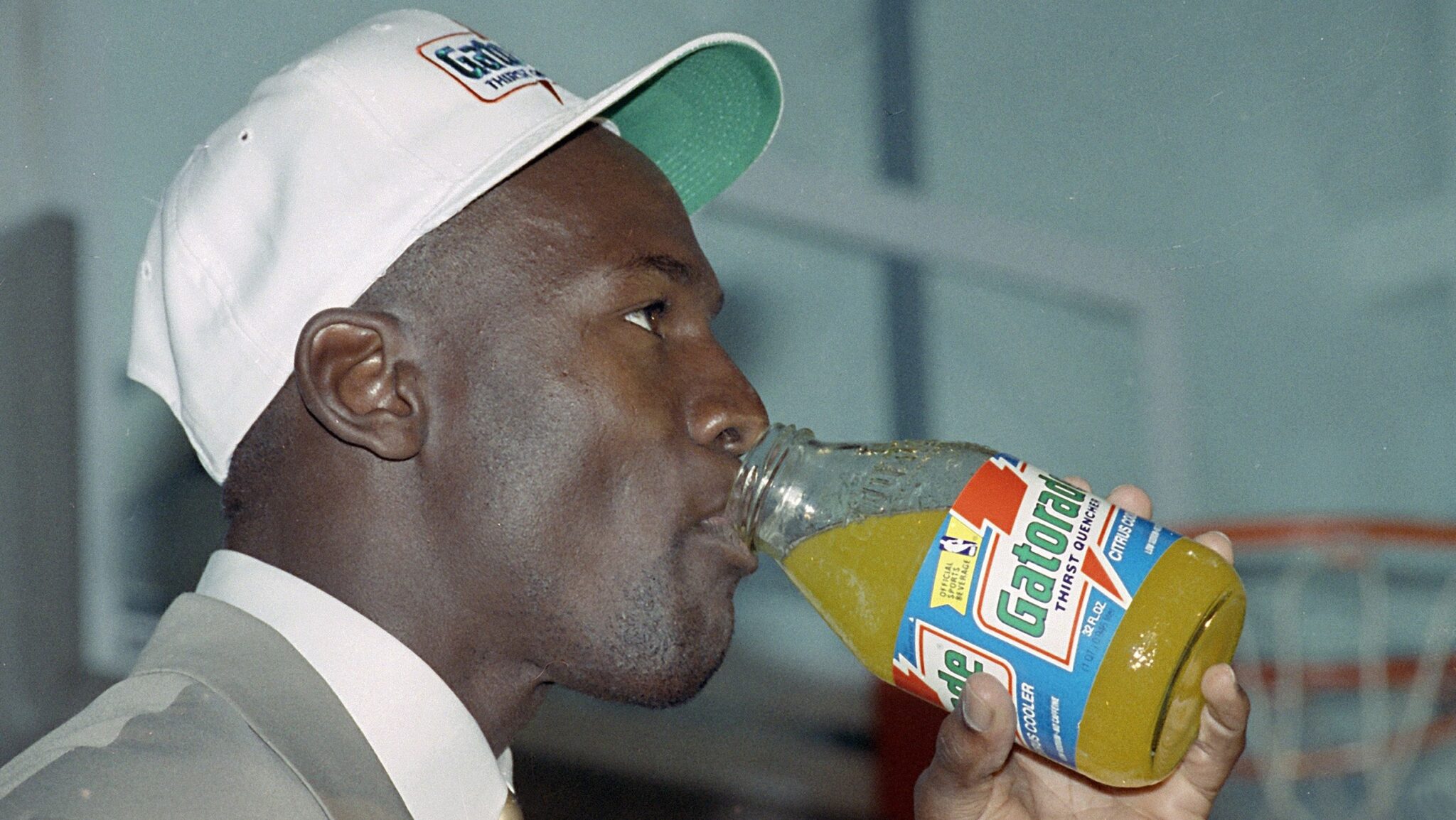 The doctor named his new health drink after the football team he used in his study, the Florida Gators.

The “Gatorade shower”, also called The Gatorade Dunk, is where players from the winning team grab the Gatorade cooler, sneak up behind the head coach, and pour the contents over his head at the end of an American Football game.