How Did Dr. Pepper Get its Name, Who Invented it, and How Did the Soft Drink Originate?

In Virginia in the 1880s, Wade Morrison, a pharmacist’s assistant, wanted to marry his boss’s daughter.

But her father considered Morrison too old for her and asked him to move on.

After Morrison had settled down and opened his own drugstore in Waco, Texas, one of his employees came up with a new soft drink idea. 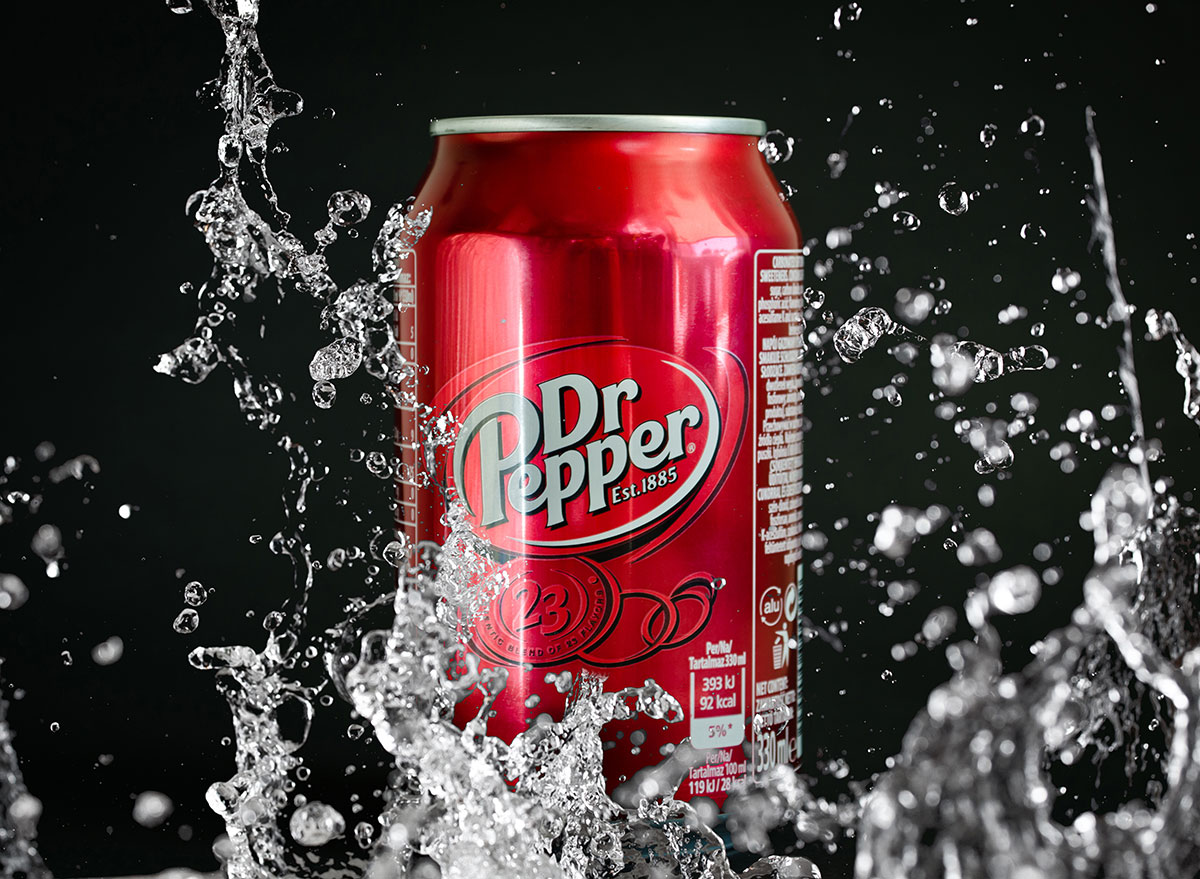 Morrison developed the idea and named it after the man who gave him his start in the drug business, his old girlfriend’s father, Dr. Kenneth Pepper.

The Dr Pepper Museum which was opened to the public in 1991 is located in the Artesian Manufacturing and Bottling Company building in downtown Waco, Texas.