How Did Gucumatz and the Heart of Heaven Try To Create Humans In Mayan Mythology?

Gucumatz and the Heart of Heaven now listened for praise and prayers from their new creations, but they were disappointed.

The animals couldn’t speak the creators’ language. Instead, they squeaked, barked, chirped, roared, and hissed, creating such a racket that the creators understood nothing.

Clearly, the animals could not worship the gods properly, so the two creators decided to make people. 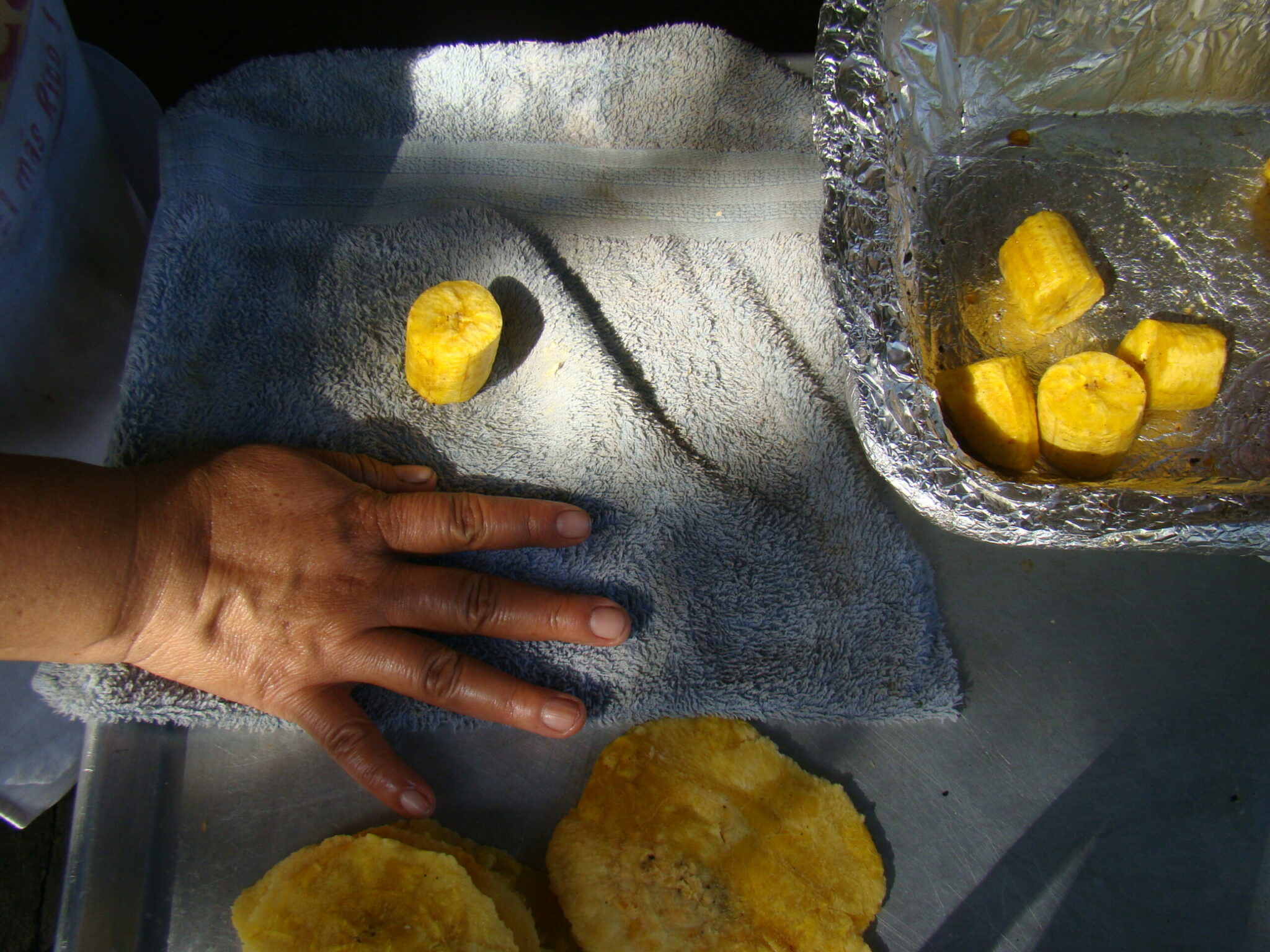 First, they fashioned a man and woman out of clay. They could speak, but their words were garbled, and their clay bodies melted and dissolved.

Following this failure, Gucumatz and the Heart of Heaven consulted two other gods, who advised them to make their next people out of wood. But the wooden creatures were bloodless, displayed no emotion, and did not respect the gods.

Disgusted, Gucumatz and the Heart of Heaven sent demons to tear them to pieces and a flood to drown whoever survived.

The descendants of the wooden people were allowed to survive as monkeys, a warning to those who disrespected the gods.