How Did Hippocrates Influence the Treatment of Athletes In Ancient Greece and How Did Doctors Treat Injuries?

Before Hippocrates’ time, the only medical treatment available to most Greeks was the ill-informed efforts of the doctor-priests.

However, Greek athletes had received expert care since the first Olympian games were held in 776 B.C. in Olympia, Greece.

Athletic trainers were highly respected and paid well for their services. 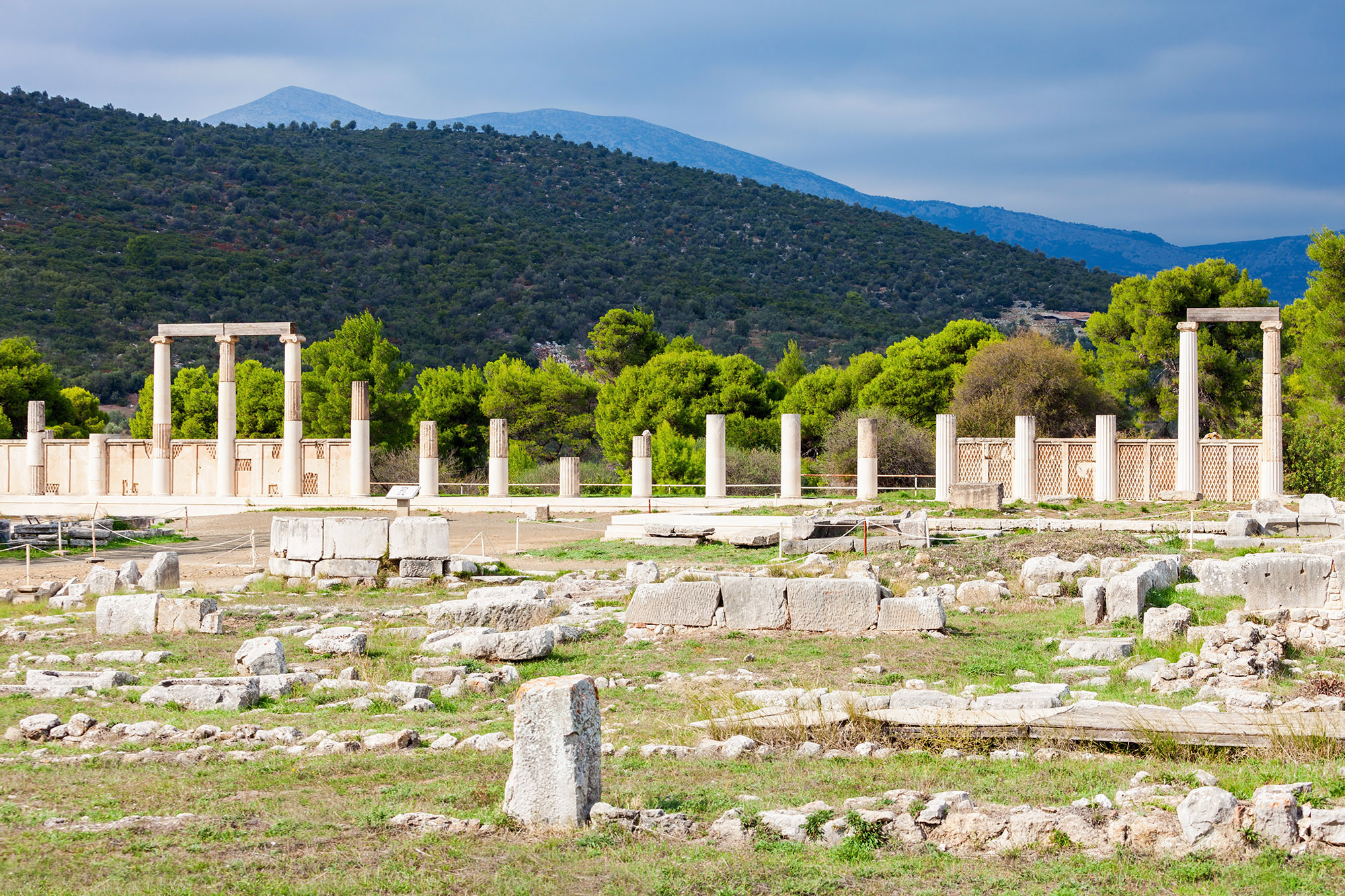 Males in ancient Greece took pride in physical fitness and athletic skills. Most would attend an outdoor gymnasium daily to work on their fitness.

Some would train for the Olympian games that were held every four years. These athletes suffered from the same problems as today’s athletes: sore muscles, torn ligaments, broken bones, and so forth.

The athletic trainers were very skilled at treating these injuries and speeding recovery.

Hippocrates and his followers did experiments with herbs.

If an herb was shown to be effective on a certain disease, the information was shared with other physicians throughout Greece who were starting to follow the Hippocratic approach.