What Ancient Medical Treatment Do Doctors Still Use Today?

A Chinese book written in 200 B.C. mentions a method of relieving pain and treating disease which was old even at that time. This ancient procedure, called acupuncture, is still practiced today, not only in China, but in many parts of the Western World as well.

Acupuncture is based on the idea that everything in life is a balance of two forces, Yin, weak, negative forces, and Yang, strong, positive forces. This idea of the balance of forces is said to apply to our bodies too. So, if there is either a surplus or shortage of one or the other of these forces, the body becomes ill. 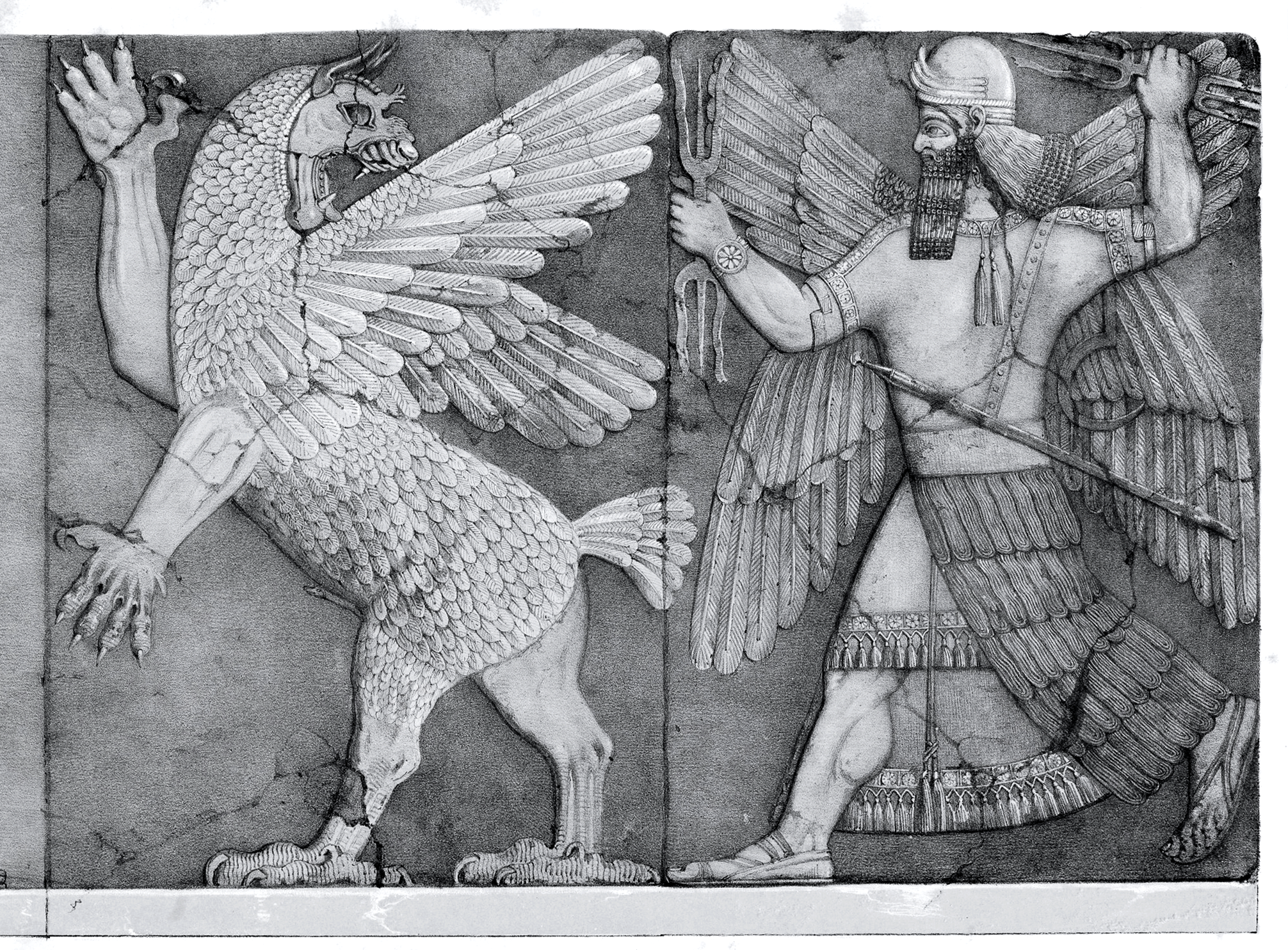 Chinese doctors even perform major operations with acupuncture as the only anesthetic, and the patients claim to feel no pain!