How Did John Dalton Weigh Atoms and How Did Dalton Figure Out the Relative Atomic Weights of Elements?

The technology to do that was still over 100 years in the future, but he could do the next best thing. He could measure their relative atomic weights.

Dalton first turned to the results of past studies. 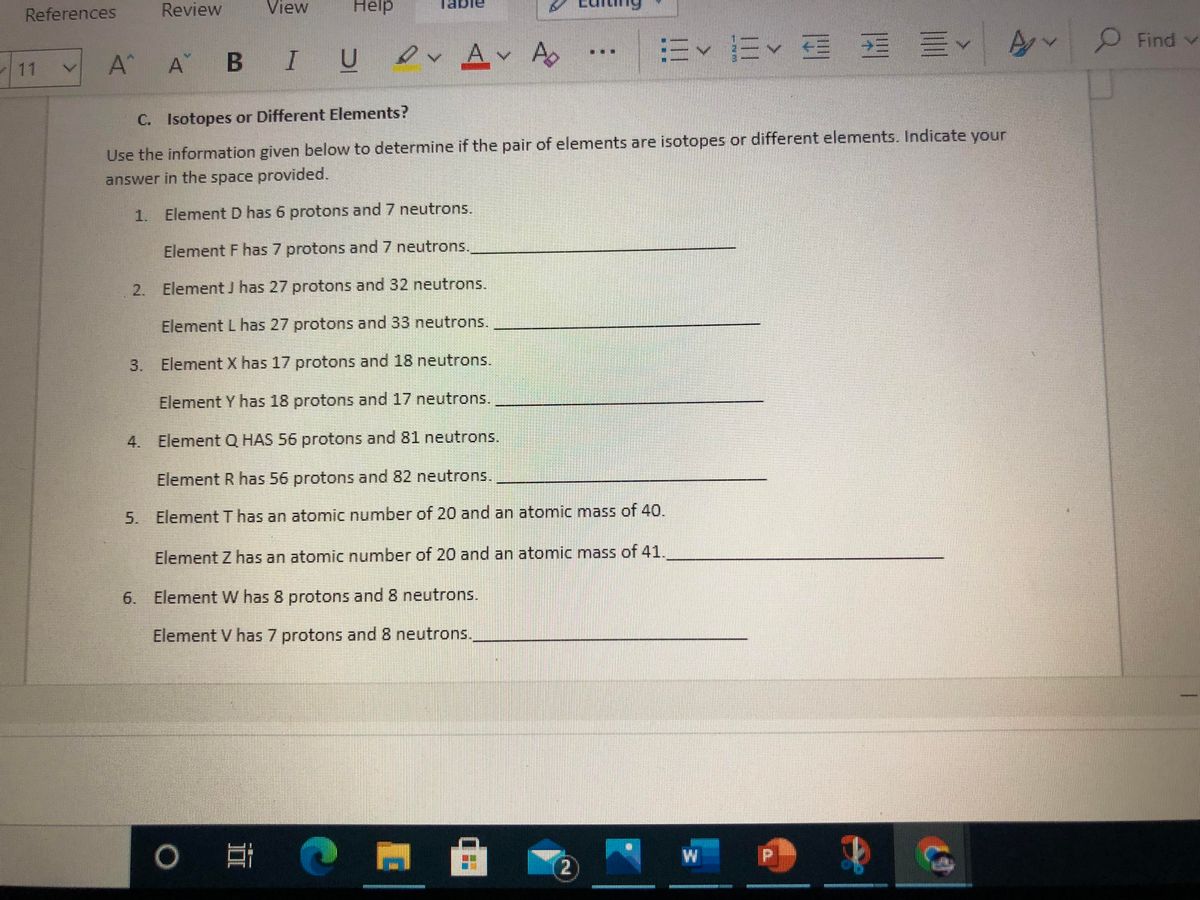 In 1799, the French chemist Joseph-Louis Proust followed the lead of Antoine Lavoisier and started measuring the weights of chemical compounds.

For example, he found that whenever copper, oxygen, and carbon are combined to form copper carbonate, they always combine in the same proportion by weight. The mixture was always five units of copper, four units of oxygen, and one unit of carbon.

He tested other compounds and found the same effect. Proust called his discovery the law of definite proportions.

To Dalton, this was another indication of the indivisible particle or atom.

To change the ratio, you would have to cut or divide the particles of one of the elements, but this was clearly not possible. Dalton studied other compounds. He found that carbon dioxide was made up of three units of carbon and eight units of oxygen.

Carbon monoxide was made up of three units carbon and four units oxygen. He remembered Proust’s copper carbonate and the 4:1 ratio of oxygen to carbon. No matter which compounds he tested, the ratios were whole numbers, never fractions.

Democritus would have the last laugh, after all.

To determine the atomic weights of the elements, Dalton took the lightest element known, hydrogen, and assigned it a weight of 1.

He then started weighing compounds like water and found the ratios of the weights of their elements. Simple math gave him the relative atomic weights of the 21 elements that were known at the time.

The same formula could be used to determine the atomic weights of any elements discovered in the future, and there were many more to come.