How Did John Dalton’s Study of Meteorology Lead To the Discovery of His Atomic Theory?

He called air “elastic fluid” and made his own weather instruments, barometers, thermometers, and rain gauges, to study it.

Dalton made daily readings of the air for 57 years and recorded his findings in notebooks. In all, he recorded over 200,000 observations on the weather in these notebooks, the last one on the day he died. 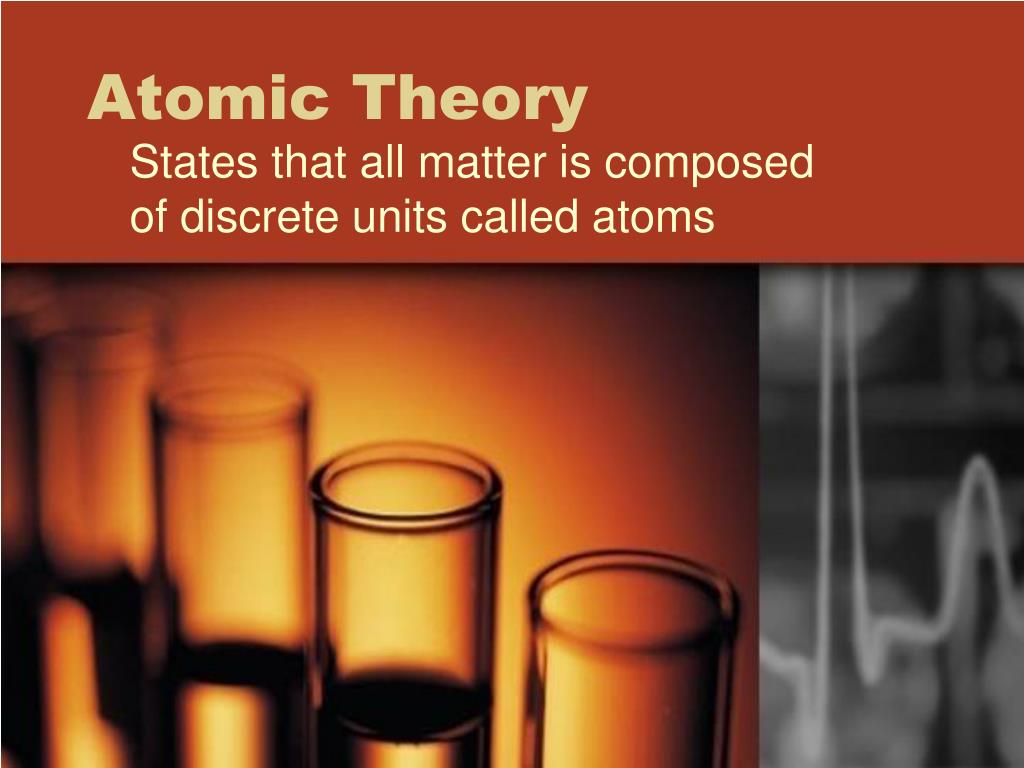 By Dalton’s time, scientists knew that the air consisted of oxygen and nitrogen along with very small amounts of carbon dioxide and water vapor.

Dalton collected hundreds of samples of air from all over England, from mountaintops, valleys, and cities.

He analyzed the samples and found that the composition was the same in every case. He wondered why the heavier gas, carbon dioxide, didn’t settle to the lower elevations.

Dalton conducted experiments in which he separated the lighter and heavier gases and placed them in flasks.

Dalton’s theory confirmed his belief in the atom, but he wanted more. He wanted to prove the existence of atoms by weighing them.