How Did Joseph Priestley Invent Soda Water and and When Did Priestley Discover Nitrous Oxide?

Joseph Priestley’s next door neighbor in Leeds was a brewery.

He became fascinated by the gases that rose out of the beer vats and thought of Helmont’s desire to capture gases.

Some scientists tried to capture gases using a bent pipe and an upside-down water-filled bottle. 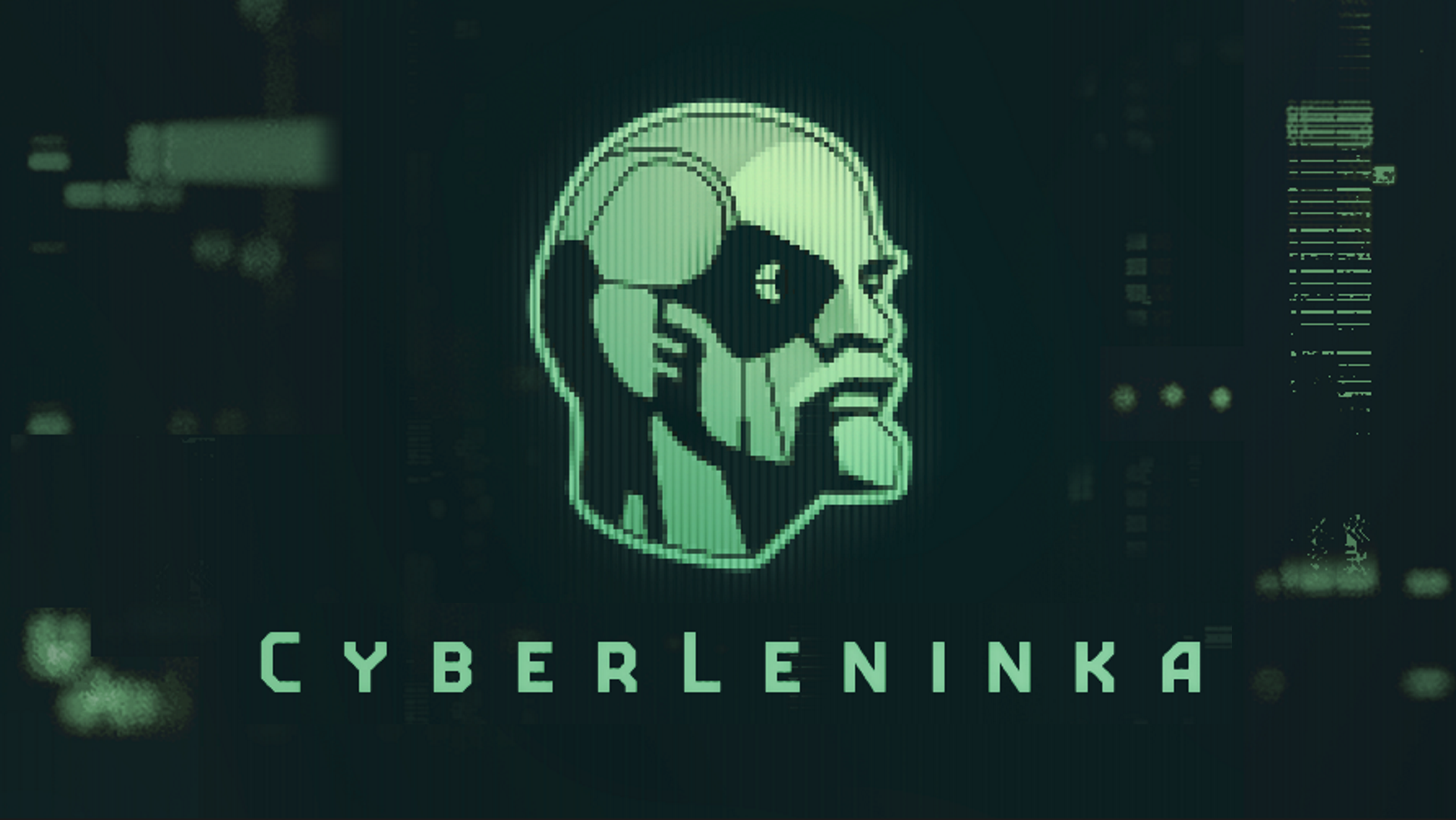 The gas was supposed to rise up through the pipe and force out the water, leaving a bottle full of gas, but most gases dissolved in the water. Priestley used mercury instead of water and found the gases did not dissolve.

Priestley captured the gas from the brewery and studied it carefully. He found it extinguished a flame and was heavier than air.

When he mixed it with water, it made a pleasant, sparkling drink. The gas was carbon dioxide and the drink was the first soda water.

Priestley also discovered the gas nitrous oxide in 1772 and noticed its strange intoxicating effect. Many years later this “laughing gas” would become the first anesthetic used for surgery.

In a brilliant display of curiosity, Priestley placed a plant in a container with some water and covered the container. He then lit a flame in the container until it burned out.

Several days later, he was able to light the flame again. He covered the container again and was able to keep a mouse alive in the air provided by the plant.

Priestley did not know exactly how it worked, but he had observed respiration, plants taking in carbon dioxide and releasing oxygen.

Joseph Priestly, who advanced the knowledge of chemistry immeasurably in the 1700s, also invented the first soda pop.