How Many Gases Did Theologian Joseph Priestley Discover and Who Really Discovered Oxygen?

He did not know what these gases were, but he isolated them and described their properties.

One of these discoveries could have disproven an incorrect theory called the phlogiston theory of fire, but Priestley drew the wrong conclusion from a successful experiment. 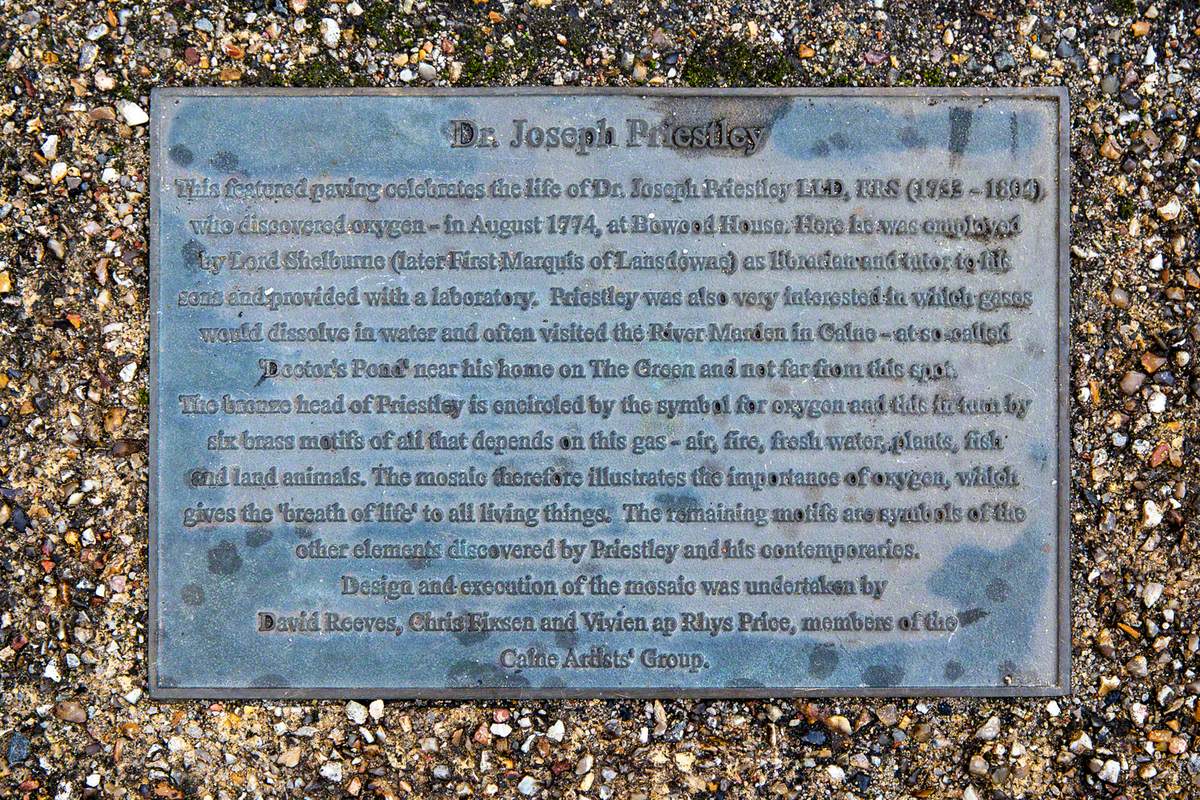 The phlogiston theory was developed in the early 1700s by German chemist Georg Ernst Stahl to try to explain fire.

He said that all flammable materials contained a substance called phlogiston and that materials gave off phlogiston as they burned.

Air was needed for fire because it absorbed the phlogiston that was released. Plants removed phlogiston from the air and became filled with the substance, so they would burn easily when dry. Stahl was close except for one thing: there’s no such thing as phlogiston.

Priestley came close, too. In 1774, he conducted the most important experiment of his life.

He used his mercury pipe and burned some mercuric oxide, called “calx” at the time, a substance created by heating mercury.

The gas that was trapped as a result had an unusual property: a candle inserted into it would burn brightly. Most other gases extinguished flame. He also found that a mouse would live much longer in this gas than in plain air.

The gas was oxygen, but Priestley called it “dephlogisticated air.” He still believed Stahl’s theory.

In 1771, the Swedish chemist Carl Scheele also produced oxygen by heating various compounds, including mercuric oxide. Scheele called the gas “fire air,” but his experiments were not published until 1777.

Priestley published his findings in 1775, so he is usually given credit as the discoverer, but some science historians give credit to both men.

In 1779, the French chemist Antoine Lavoisier named the gas oxygen and disproved the phlogiston theory.

Some of the other gases discovered by Priestley include ammonia, carbon monoxide, and sulfur dioxide.