How Did Land On Planet Earth Develop and How Did Volcanic Activity and Basalt Help Create the Earth’s Crust?

Volcanic activity led to the creation of land on Earth.

Lava that spewed up during eruptions cooled to form first thin layers of the rock called basalt.

In time, the layers grew to become the foundations of the landmasses. 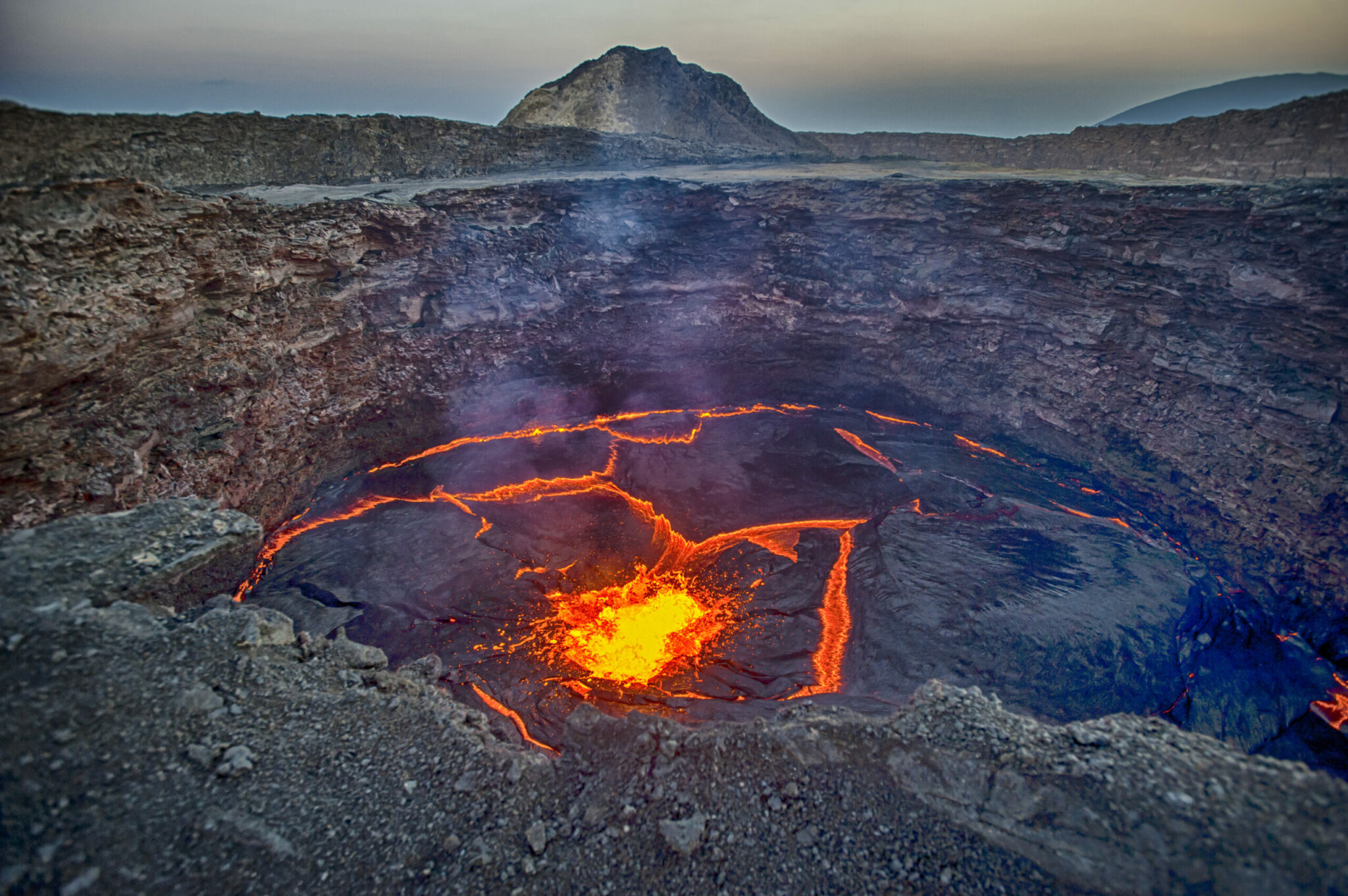 Chemical reactions between the volcanic materials, the water, and the atmosphere, everything continued to evolve simultaneously, eventually built up a diversity of rock that became the continents.