How Did Land Form On Other Planets In the Solar System and How Do We Find Evidence of Volcanic Activity?

We look at the way land, terra in Latin, was formed on Earth to understand how the surfaces of other terrestrial planets evolved.

Volcanoes created most of Earth’s terrain.

Molten material from Earth’s mantle bubbled up 4 billion years ago to form the first continents. 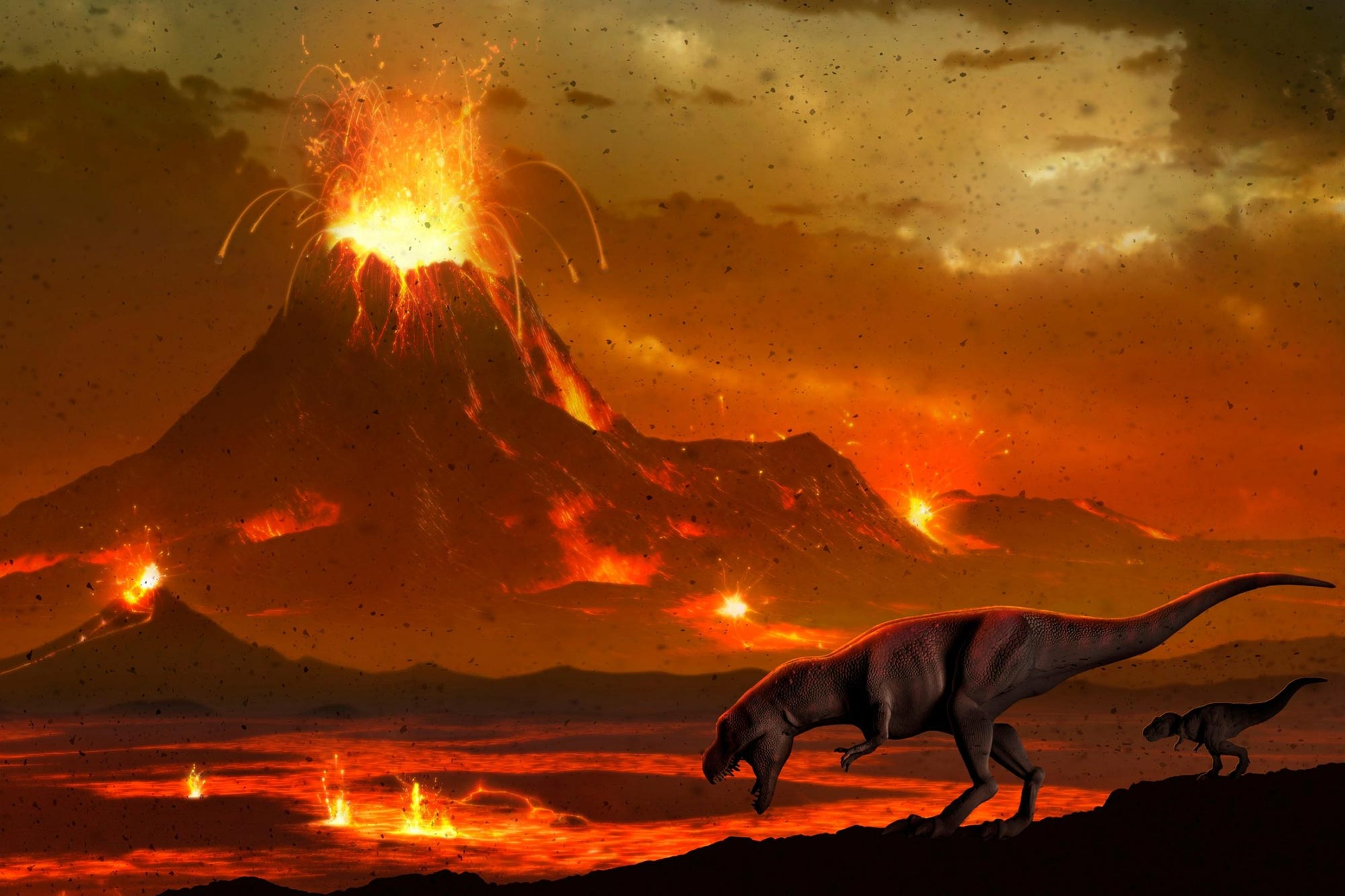 On Mercury, land ridges provide evidence of extreme volcanic activity in the past. Olympus Mons, the largest known mountain in the solar system, is one of many extinct volcanoes on Mars.

Whether there are any active volcanoes left is a matter of debate.

Between 1990 and 1992, the space probe Magellan received radar signals from Venus’s surface that indicated it was largely formed by volcanic activity.

Earthquakes, which contribute to the shaping of landscapes, occur primarily because Earth’s terrain rests on shifting plates, called tectonic plates.

The shifts create tension in underground rock, which is released through quakes.

Today, earthquakes are believed to be unique to Earth, though Mars probably experienced them long ago. Volcanoes can also set off tremors, which probably happened on Mercury, Venus, and Mars.

Craters are found on all terrestrial planets, for example, Meteor Crater near Winslow, Arizona.

They resulted from collisions with asteroids.