How did March get its name and Where does the word “March” come from?

March, the name of the third month in our calendar, denoted the first month in the Roman year before the reforms made under Julius Caesar. (See JANUARY.)

We commonly think of the Roman god Mars, for whom the month was named, as their god of war, equivalent to the Greek god Ares, and think it peculiar to associate his name with the advent of spring.

But in remote times Mars, who bore the surname of Silvanus, was worshiped by early Italians of the tribe of Sabines as the god of agriculture; sacrifices were offered to him for the success of crops and herds. 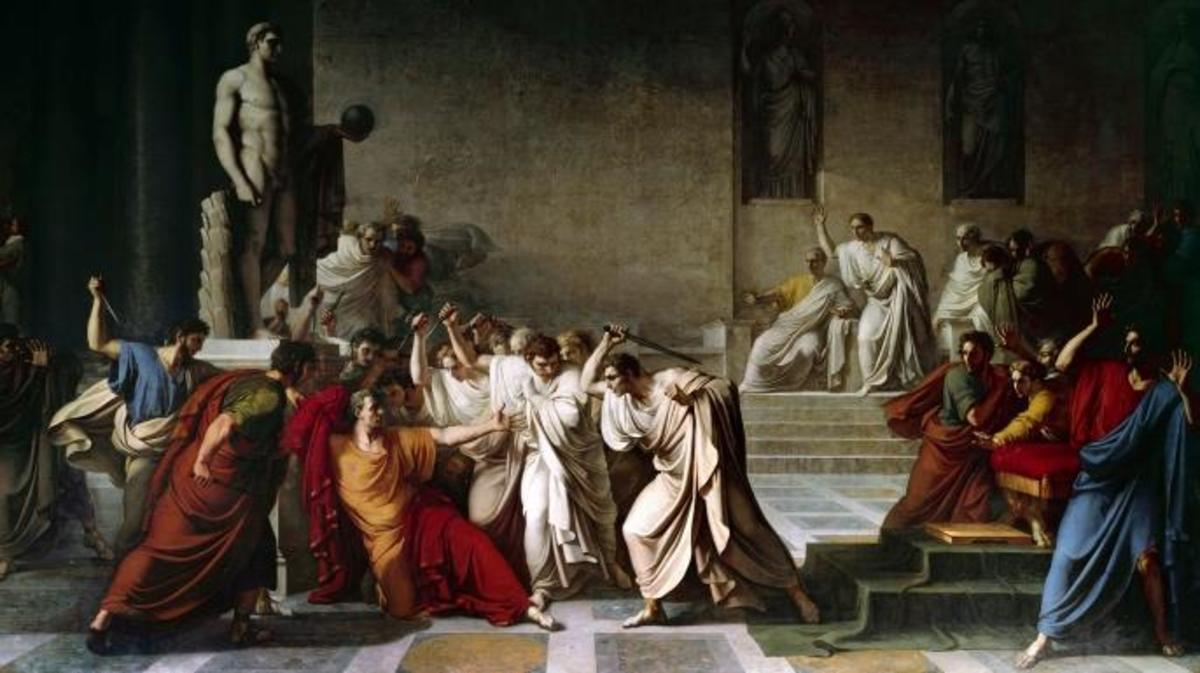 The Roman calendar, however, was supposed to have been established by Numa, the second legendary king; and, because Numa was a Sabine, he would have thought of Mars as Silvanus, the god of forests, fields, and crops.

It was for that reason that the advent of spring was dedicated to this god.