Where does the word “matinee” (noon) come from and What does matinee mean?

“Noon” did not always refer to the middle of the day, as we always understand it now to mean.

It formerly meant three o’clock. That is, in the Roman system of reckoning, the day began at sunrise, or six o’clock, as the average time of sunrise.

The principal meal of the day, dinner, was served at the ninth hour, “nova hora”, from sunrise, which would be at three o’clock in our present reckoning. Certain ecclesiastical services held at the ninth hour in Christian churches were also called nona hora, a term corrupted to nones in English usage. 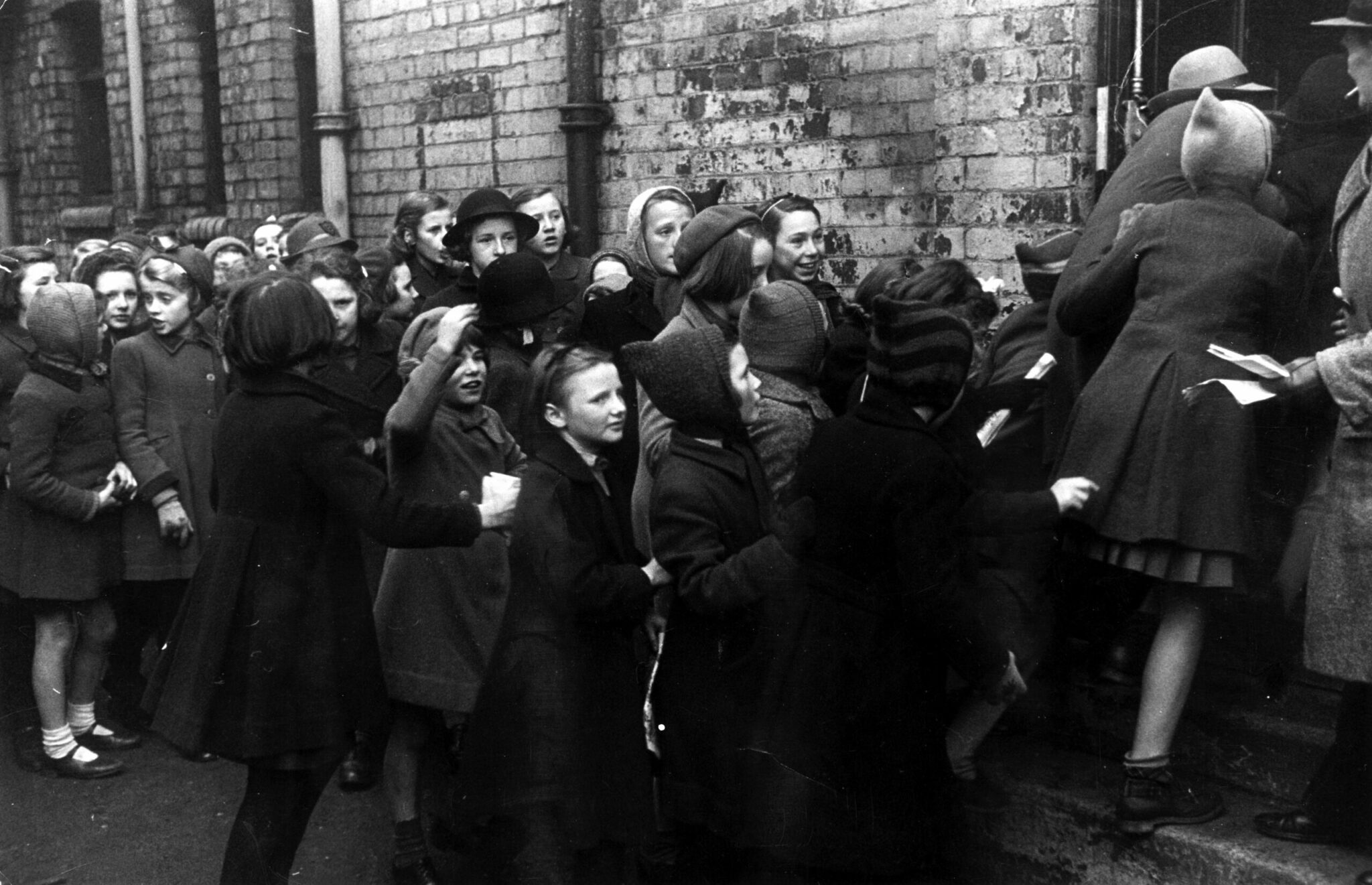 This latter term, nones, became not only the name of the services held at the ninth hour (subsequently observed earlier in the day), but also the name of the dinner hour. The spelling later became altered to “noon.” “Noon”, that is, three o’clock, continued to be the dinner hour in England and France until the fourteenth century.

“Morning,” which is matin in French, was thus understood to extend from sunrise until three o’clock. The noon meals in most of the baronial halls of the period were bountiful, and the lords of the manors usually had guests whom they delighted to entertain for an hour or two before dinner.

Therefore, strolling troubadours, jongleurs, jugglers, and other entertainers were careful to plan their journeys so as to arrive in ample time to delight the lord and his guests with their tricks and accomplishments before they sat at table, sometimes during the meal as well.

Such a show, thus held in the “morning” of that period, was known as a matinee. When customs decreed that dinner should be served at six o’clock and that “noon,” no longer either the ninth hour or the dinner hour, should denote midday, social usage still permitted “morning” to embrace all the period before dinner.

This usage is still reflected in the names “morning coat” and “morning dress.”

The term matinee is a similar holdover, but is usually still applied to a show or entertainment that begins before three o’clock.