How Did Mathew Brady Become The Father of Photojournalism?

Mathew Brady was a photographer, and he became famous because he was the first American to shoot and document a war.

Brady’s 3,500 photographs taken during the Civil War provided the very first such record of any American war.

The pictures he took brought the real meaning of the fighting to the families at home. He took pictures of battles, of the wounded and the dying, of victories and defeats. 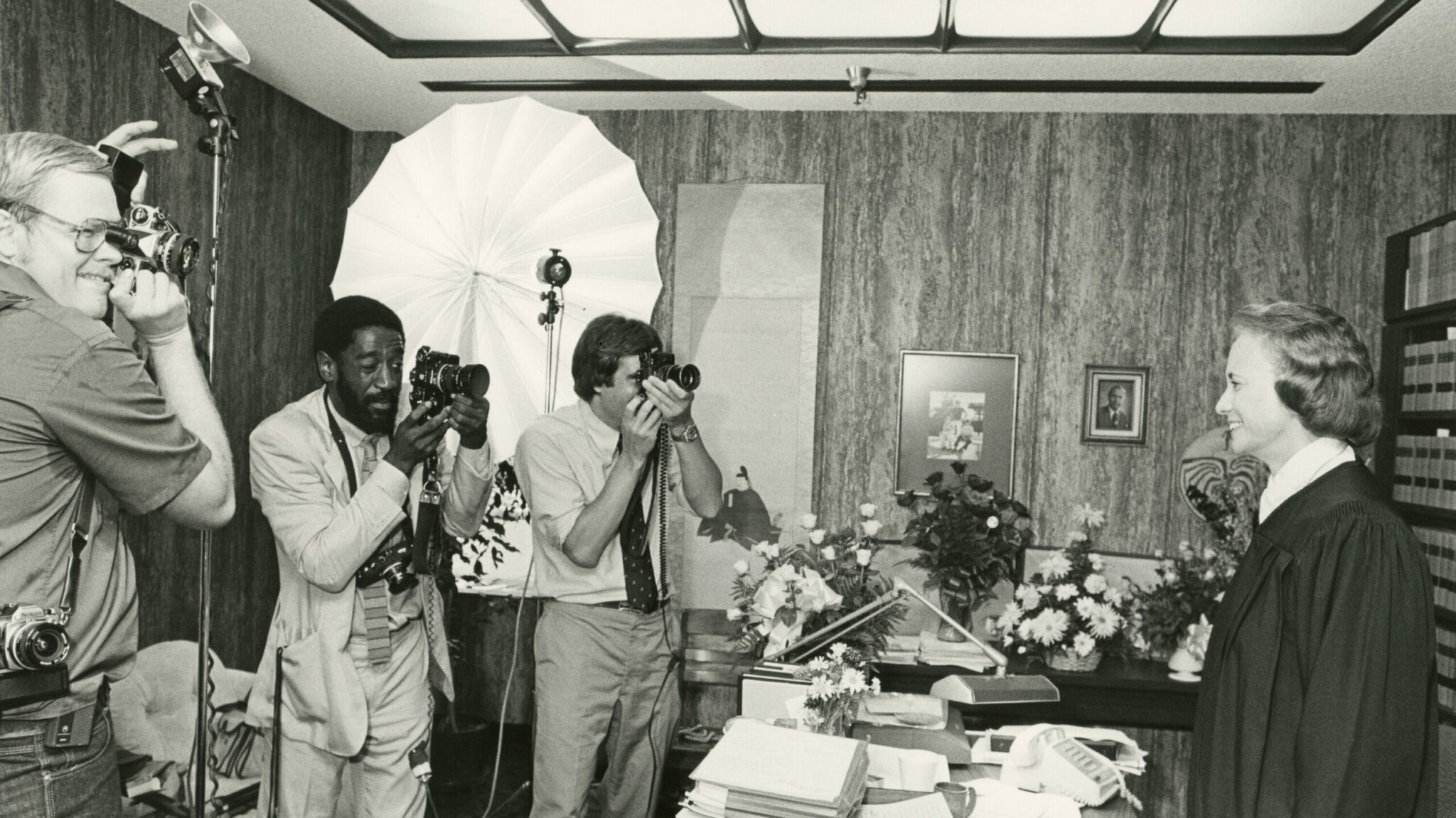 Brady’s photographs were not limited to the war, however. Many of the pictures he took of other subjects are hung in museums throughout the country.

The U. S. government owns many of Brady’s Civil War photographs. They bought them from Brady in 1874 for $3,000. They are on display in Washington at the National Archives and the Library of Congress.

Brady was born in New York State and learned about photography from Samuel F. B. Morse, the inventor of the telegraph. Brady worked with a type of film that had to be developed as soon as possible.

There was no sending it out to the corner drugstore. Wherever he took his camera, he had to take a portable dark room.

Many famous people, including several presidents of the United States, had their picture taken by Brady, the most famous photographer in American history.