Why Is Aristotle Considered the Father of Biology and Which Marine Animal Is Named After Aristotle?

Aristotle’s great strength as a scientist was observation, and he put this strength to good use in studying Earth’s animals.

He compared their anatomy, studied their habits, and recorded thousands of these observations. In one of his books, the History of Animals, he described more than 500 different species.

Without the use of any scientific tools, Aristotle made many amazing biological discoveries. 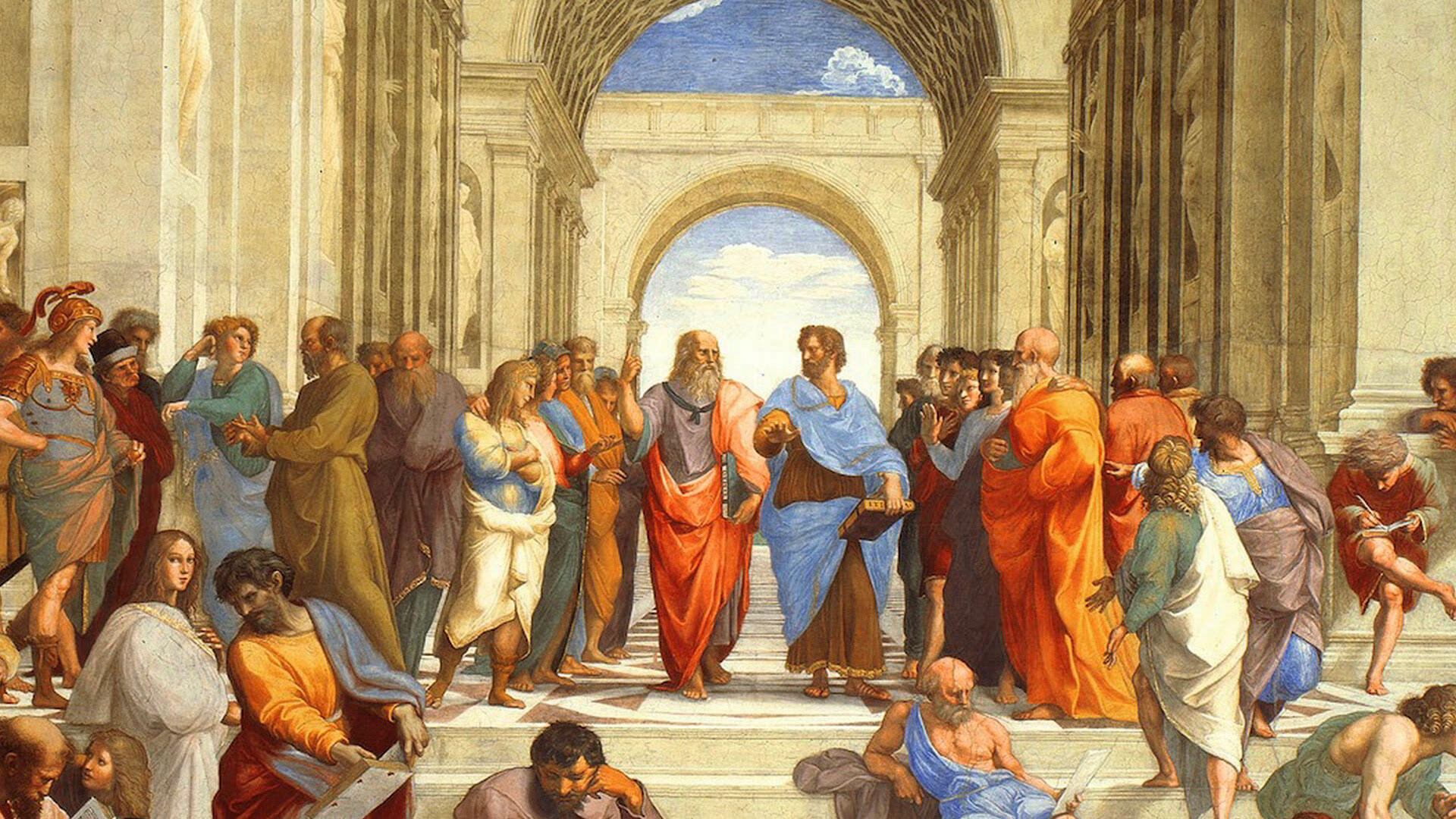 Aristotle had one of the earliest scientific research teams.

About 1,000 men roamed Greece and the Asian continent collecting specimens of animal life for him.

One sea urchin is named after him. It is called Aristotle’s lantern.