How Did New Zealand Get Its Name?

If New Zealand is “New,’ then where is “Old” Zealand?

These large Pacific islands were sighted by a Dutch explorer in 1642. They were named after Zeeland, a region of the Netherlands along the North Sea. British explorer James Cook was the first to land in New Zealand in 1769 and the discovery of gold there in 1861 brought many British settlers to the islands.

New Zealand is located in the South Pacific. about 1,200 miles from Australia. The nation consists of two large islands, called North Island and South Island, plus a few smaller islands. 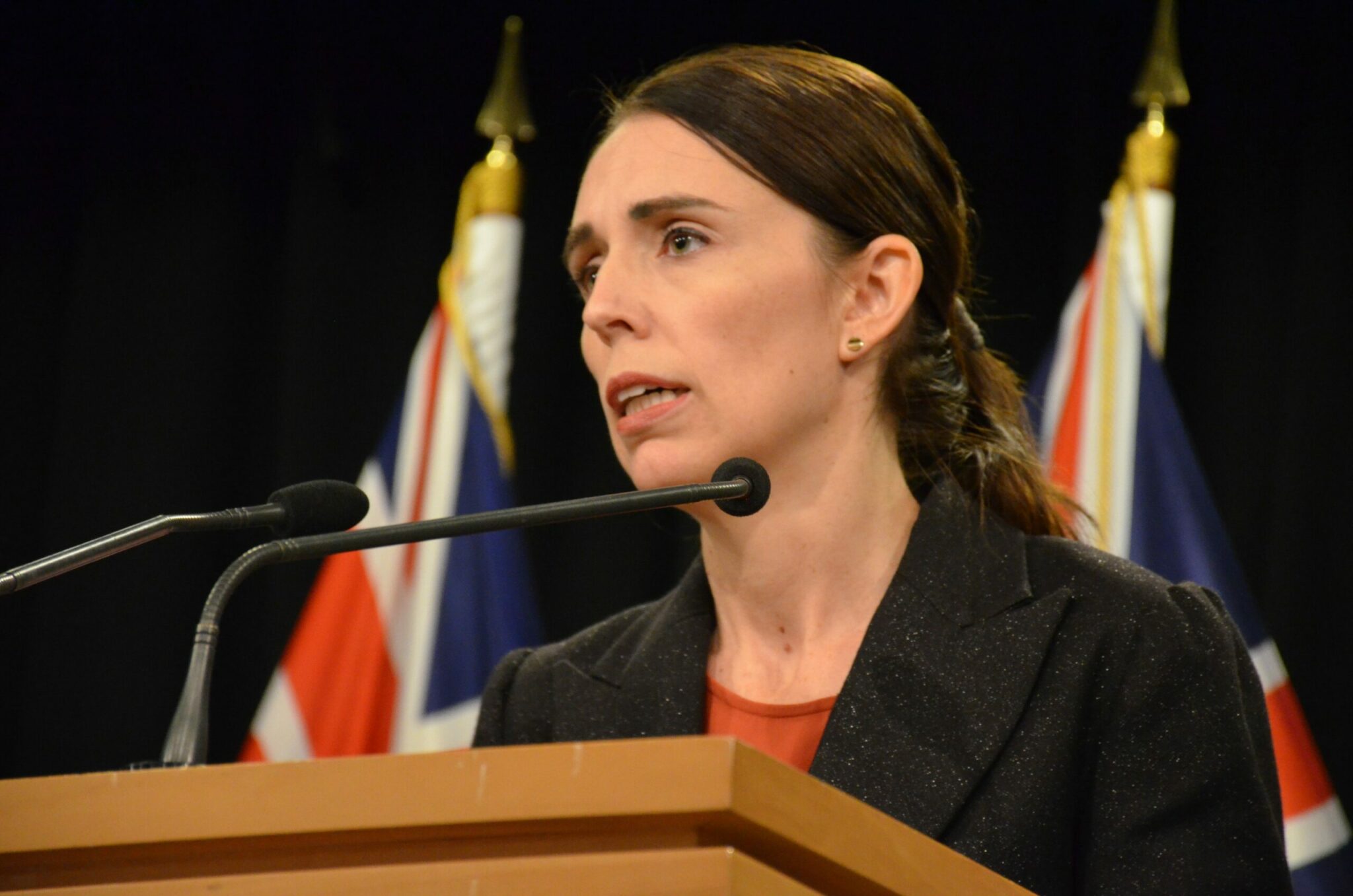 South Island, with an area of 58,300 square miles, is the 15th largest island on earth. The smaller North Island contains about three-quarters of New Zealand’s population.

Both of New Zealand’s large islands are part of a volcanic mountain range, and there are many hot springs and geysers in the country. A range of glacier-covered mountains, called the Southern Alps extends almost the entire length of South Island.

One mountain in this range is more than 12,000 feet high. South Island is also the site of one of the highest waterfalls on earth, close to 2,000 feet high!

New Zealand’s population of about 3 million is 92 percent European, mainly of British descent, and English is the main language there. About 8 percent of the population are Maoris, a Polynesian people who lived on the islands before the first European settlers arrived.