What Kind Of Bird A Kiwi, And Why Can’t It Fly?

Like its neighbor Australia, New Zealand is a land with animals all its own, or, at least, birds of its own.

Originally there were no mammals at all in New Zealand aside from two kinds of bats. There are no land snakes, either. But there are plenty of birds, more than 250 kinds that can be found nowhere but New Zealand.

One of the most unusual of these is the kiwi, which is also known as the aptervx. The kiwi is a brownish bird about the size of a chicken, with a long, slender bill. 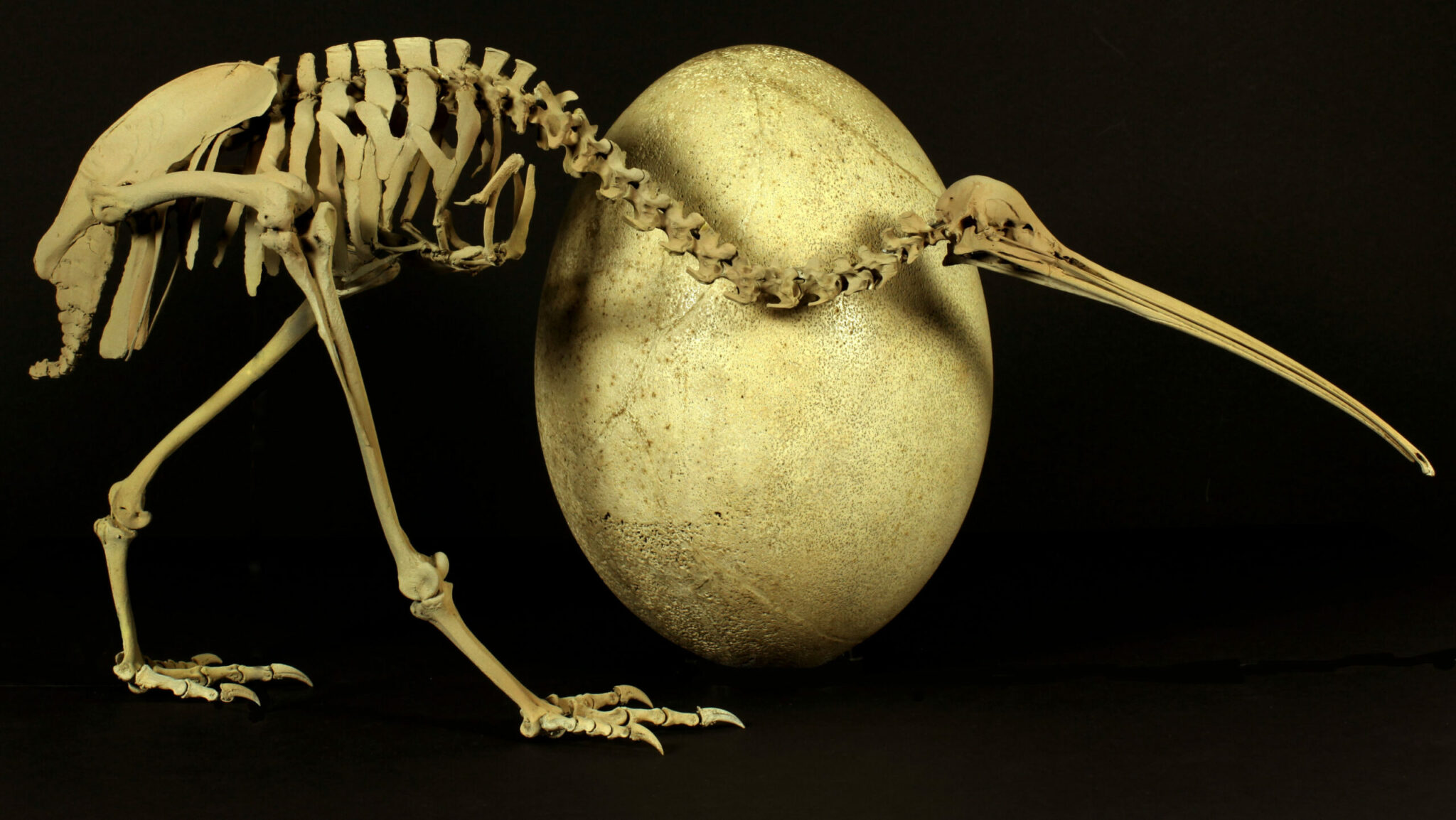 The name apteryx means “without wings” in Greek, but the bird actually does have small wings buried in its feathers. The kiwi doesn’t use these wings to fly, because it can’t fly at all, but it can run very quickly.

Believe it or not, the kiwi has its nostrils at the end of its long bill! The kiwi uses this bill the way a blind man uses a cane, poking along the ground as it walks, sniffing for the worms that form its diet.

In relation to its size, the kiwi lays the largest eggs of any bird on earth. Kiwi eggs may be five inches long and three inches wide!