How Did Pakistan Get Its Name and and What Does the Name Pakistan Mean In Urdu and Persian?

Pakistan is a relatively new country, and many believe it got its name in an unusual way.

Its letters come from the first letters of the country’s homelands: Punjab, Afghania, Kashmir, Iran, Sindh, Tukharistan, Afghanistan, and Balochistan (not for its first letter but for the last).

The countries of East and West Pakistan were carved out of India in 1947 to settle religious differences between the Hindu majority and the Muslim minority. 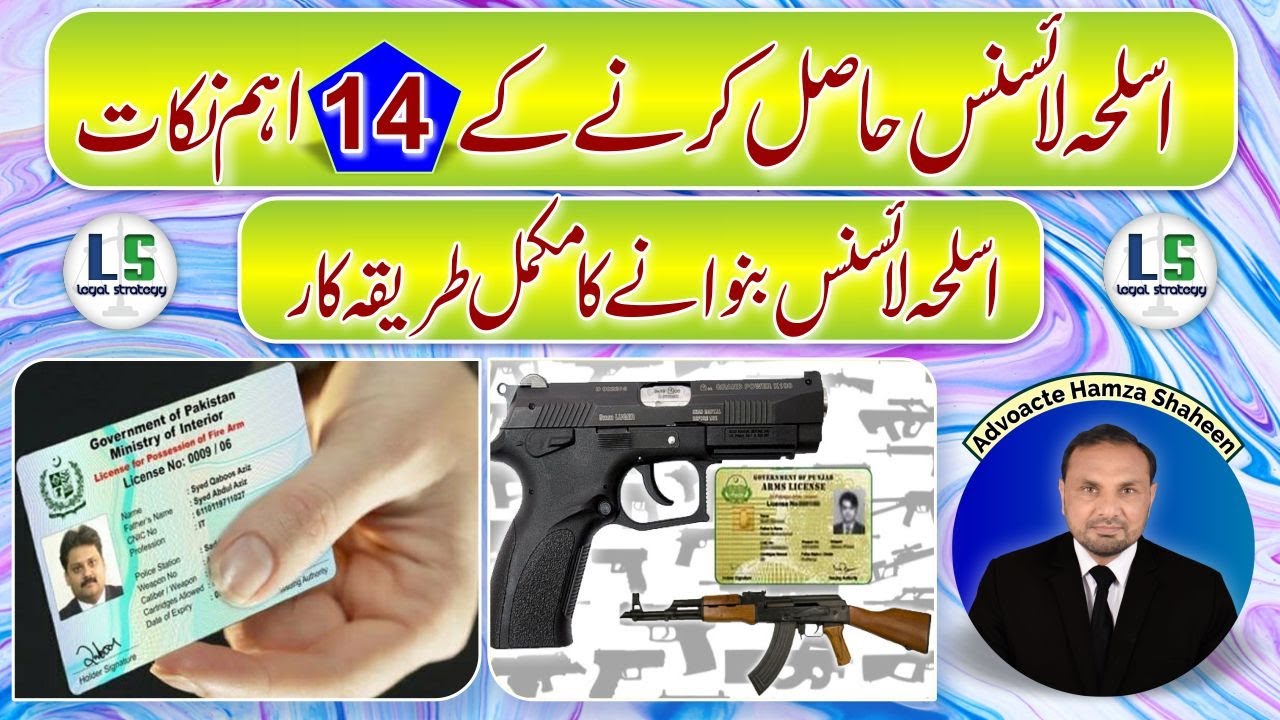 East and West Pakistan became the homeland for Muslim Indians.

The suffix “-stan” at the end of several Asian country names means “nation” or “land.”

For example, Afghanistan means “Land of the Afghans.”

The name Pakistan means “Land of the Pure” in Urdu and Persian, an it was coined in 1934 by Choudhary Rahmat Ali, a Pakistan movement activist.