Why Do Most People In South Asian Countries Drive On the Left Side of the Road and Not On the Right Side?

People in Bangladesh, Bhutan, Brunei, India, Indonesia, Japan, Malaysia, the Maldives, Nepal, Pakistan, Singapore, Sri Lanka, and Thailand drive on the left, as they do in the United Kingdom.

The practice originated when most of the countries mentioned were part of the British empire during the 19th century.

Everyone else drives on the right, as they do in the United States. In the world overall, many more people drive on the right side of the street than on the left. 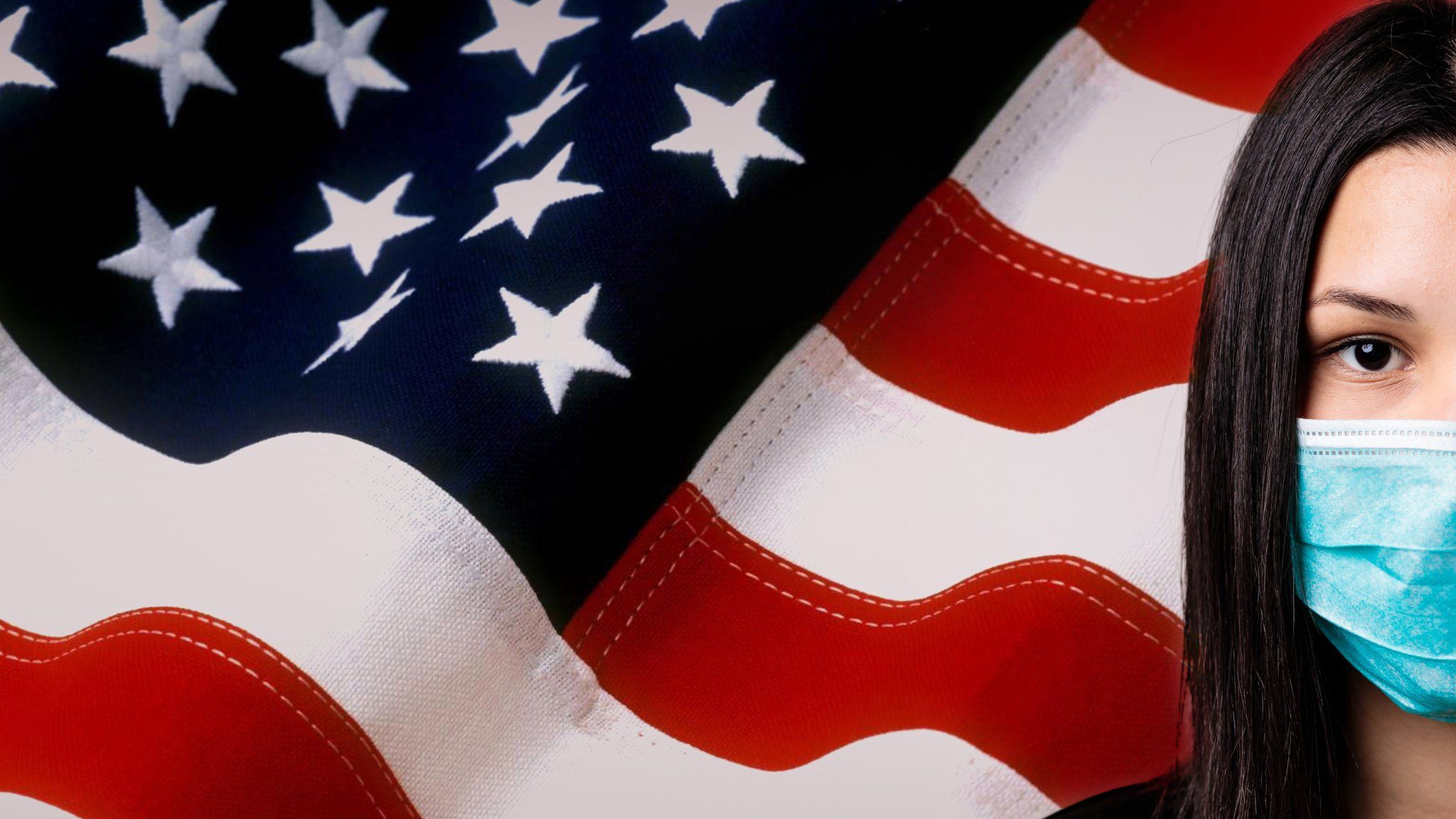 Even though most of the bananas we eat come from Central and South America, the banana is actually native to Asia.

Banana plants were brought to the Americas by European colonists.