How Did Perseus Slay Medusa In Greek Mythology and How Many Eyes Do the Graeae Sisters Have?

Luckily for Perseus, many gods hated the Gorgons and helped Perseus in his quest.

The goddess Athena told Perseus to visit the Graeae to find out where the Gorgons lived.

The Graeae were three old women who shared one eye and one tooth among them. 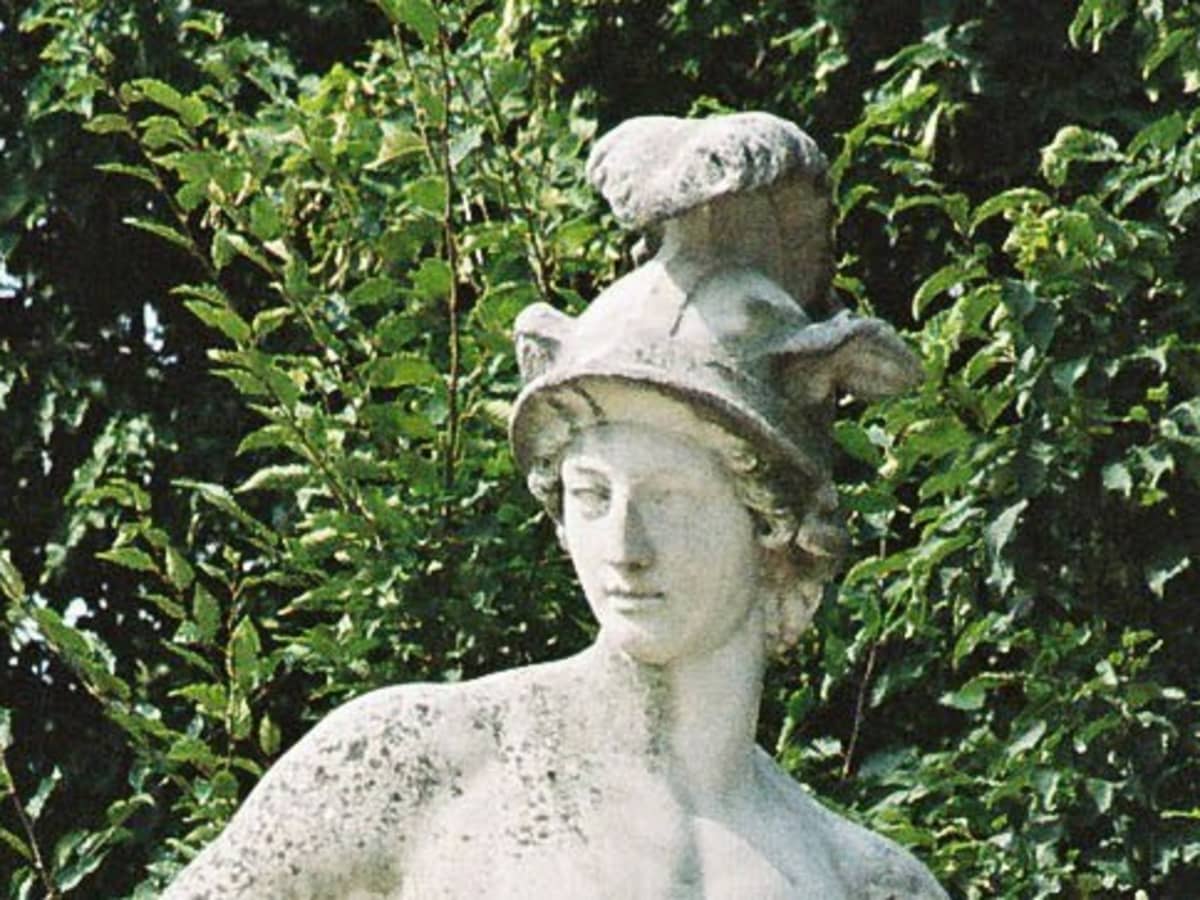 Perseus made the unwilling witches help him on his quest by snatching the eye and refusing to return it until they had divulged the secret location of the Gorgon’s lair.

Perseus also received invaluable help from some nymphs, who gave him a cap of darkness that made him invisible, winged sandals that allowed him to fly, and a leather bag.

The god Hermes provided him with a razor sharp curved sword.

Perseus flew to a cave far in the west where the Gorgons lived. Using his shield as a mirror to keep from being turned to stone, he approached the sleeping Medusa and lopped off her head with one powerful stroke.

Medusa’s sisters awoke and searched for the murderous intruder, but Perseus donned his cap of invisibility and escaped.

As he journeyed home, Perseus saw a beautiful young woman, named Andromeda, chained to a rock by the sea. Andromeda was being sacrificed to a sea monster because her mother had boastfully praised Andromeda’s beauty above the Nereids, a group of sea nymphs who were dear to Poseidon.

Perseus was enchanted by Andromeda’s beauty, and he promised to kill the sea monster if Andromeda would become his wife.

When the monster appeared, Perseus wore his cap of invisibility and cut open the monster’s throat. The hideous beast fell back into the sea and disappeared beneath the waves.

Overjoyed, Perseus claimed Andromeda as his wife. But Andromeda’s other suitors grew jealous of Perseus, and they plotted to seize Andromeda and take her away.

When Perseus and Andromeda died years later, the goddess Athena placed them in the night sky as constellations, where they can still be seen today.