How did Pocahontas save the life of Captain John Smith?

Pocahontas likely did not save the life of Captain John Smith.

This famous legend was written by John Smith himself, whose stories about his dramatic adventures were usually exaggerated, if not completely made up.

According to Smith, who was a Jamestown leader, a group of Powhatan’s warriors took him captive in December 1607. They brought him to Powhatan, who forced Smith to kneel before him. Just as Powhatan’s men were about to crack his skull with wooden clubs, Powhatan’s young daughter Pocahontas ran in, threw her own body over Smith’s, and convinced her father to spare his life. 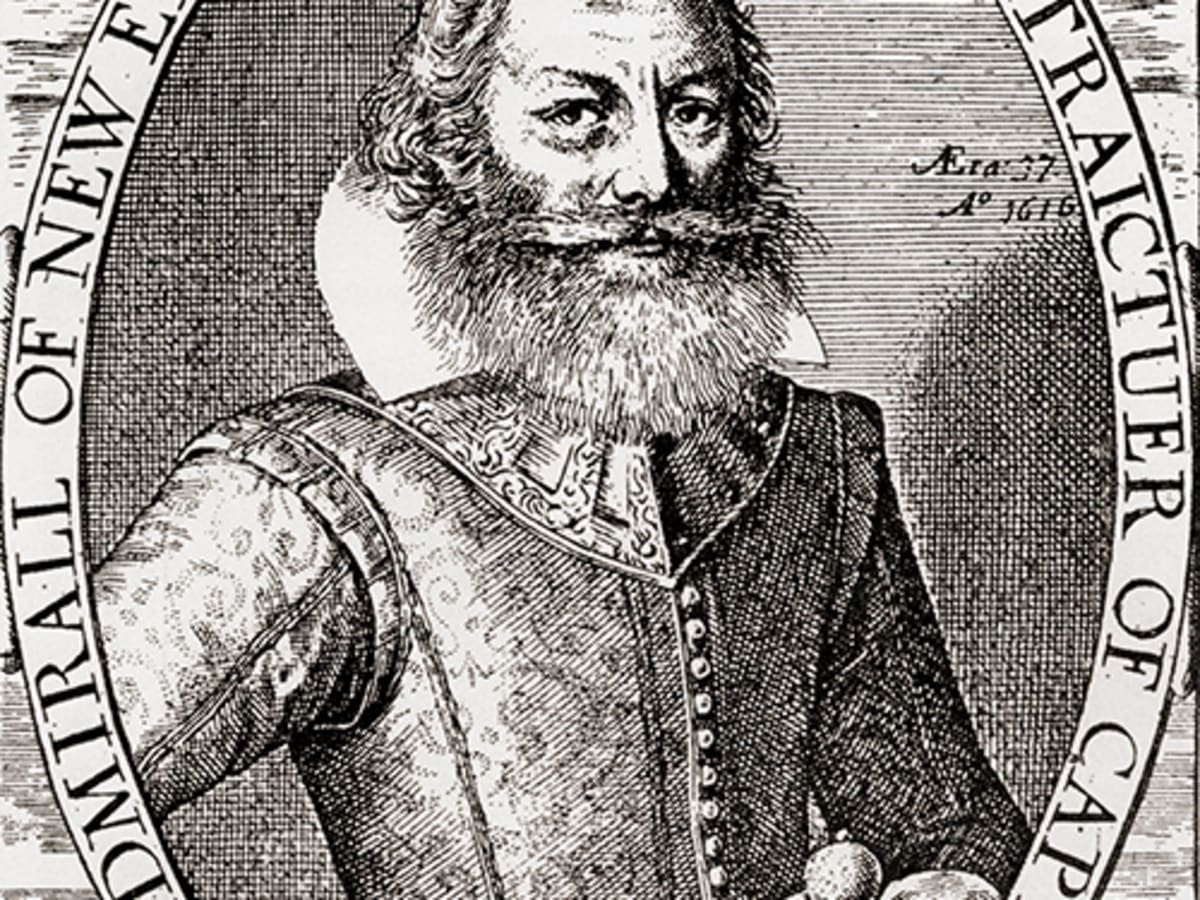 Smith was then treated to a great feast and released.

If Smith didn’t invent this story altogether, he may have misinterpreted the events. Instead of trying to execute Smith, Powhatan may have been staging a special ceremony his people used to adopt someone into their tribe.

During the ceremony, Powhatan’s daughter may have just been playing the role of Smith’s “savior” as a way of symbolically making the Englishman Powhatan’s adopted son.