How old was Pocahontas when she saved John Smith’s life?

Theoretically, Pocahontas would have been 12 when she saved John Smith’s life.

However, it’s somewhat questionable that the incident ever took place.

In an earlier book, John Smith never mentioned the incident. 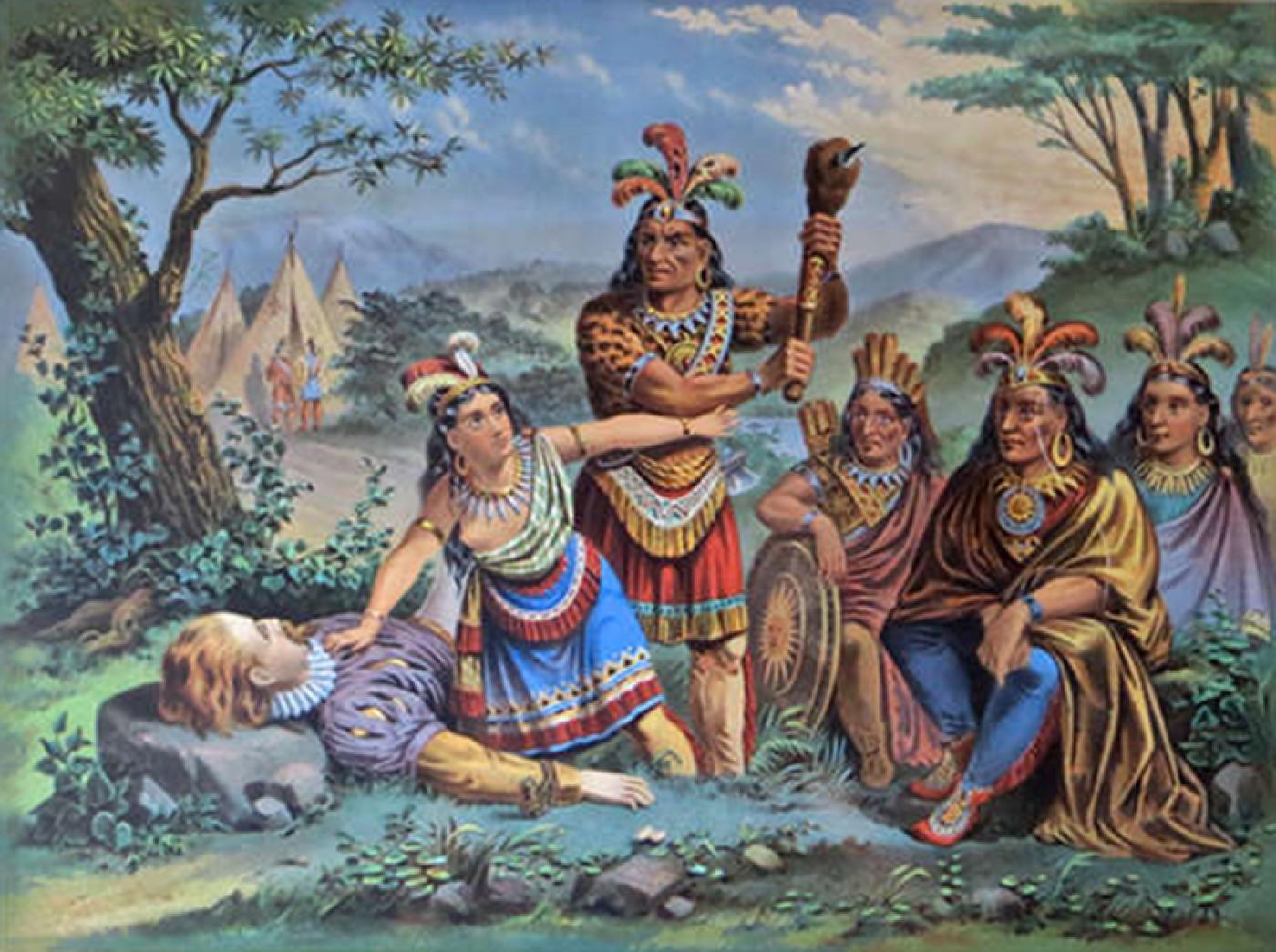 It was only after Pocahontas gained fame and adoration in England as an Indian “princess” that Smith suddenly began telling the story about the time she supposedly got her father to spare his life.