How Did Psyche Recover Cupid’s Love According To Greek Mythology and What Tasks Did Venus Give Psyche?

Shattered by her loss, Psyche was determined to recover her husband’s love.

After prayer, she realized that she would have to humbly serve Venus, the goddess who had hated her so passionately.

First, Venus taunted Psyche and ordered her to complete an impossible task. Venus piled together millions of various types of tiny seeds and told Psyche to sort them into separate containers in one night. 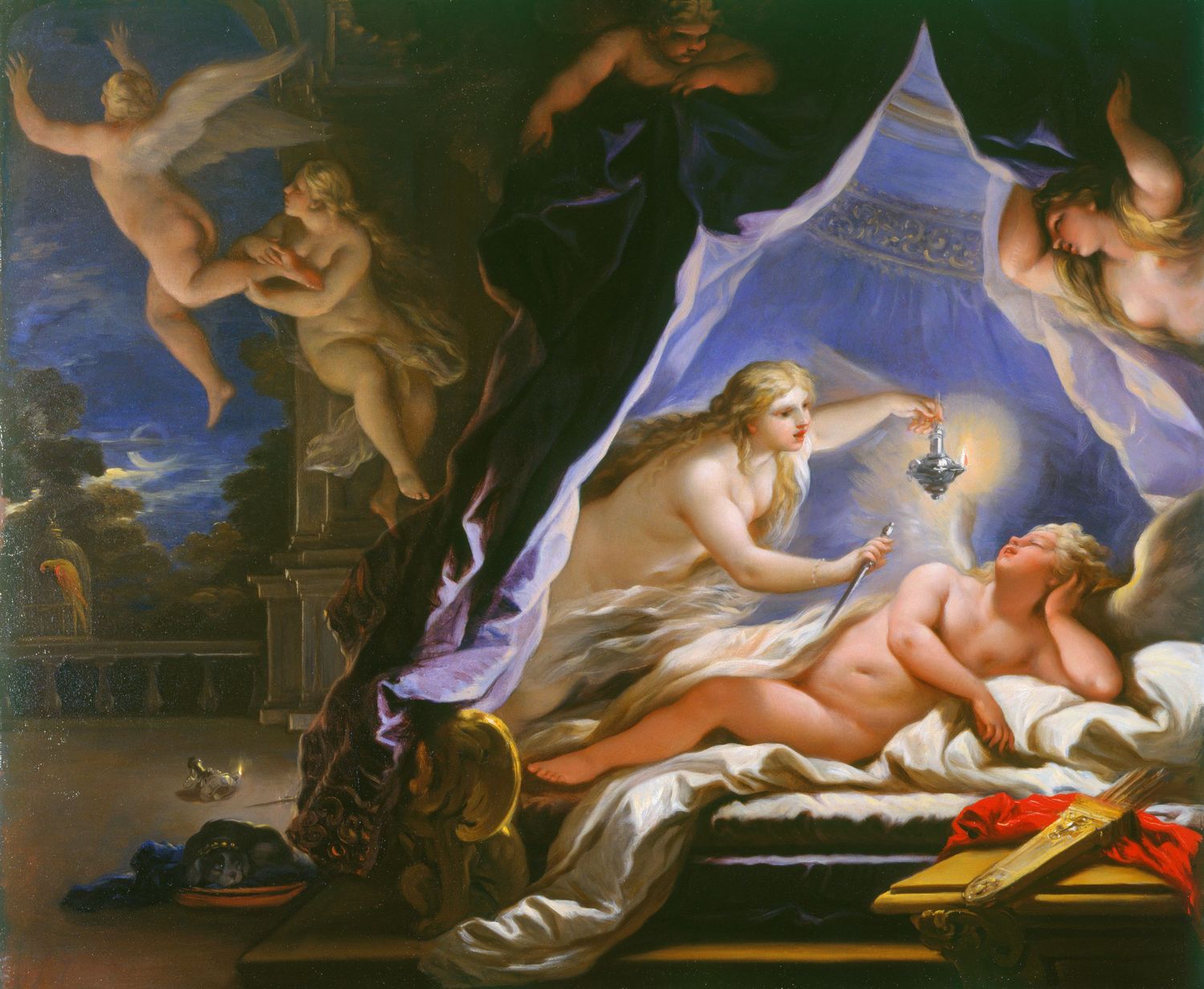 As Psyche despaired, some ants took pity on her and sorted the seeds. Surprised and angered at this result, Venus next ordered Psyche to recover strands of golden fleece from fierce sheep.

As Psyche approached the flock, a reed in a stream advised Psyche to wait until nightfall.

When the sheep would pass through thick thornbushes, the thorns would catch and gather the fleece. Delighted, Psyche followed this advice and collected the golden fleece from the bushes.

For the final task, Venus told Psyche to travel to the underworld and return with some of Proserpina’s (the goddess of death) beauty in a box. Psyche obediently set out and met a man in a tower who told her exactly how to approach the gates of the underworld.

Proserpina readily gave Psyche the box and soon she was hurrying back to the land of the living. But Psyche was suddenly seized with curiosity and cracked open the box to glimpse inside.

She immediately fainted and fell into a deathlike state.

Meanwhile, Cupid had recovered from the oil burn and his anger and longed to see his wife again. When he found Psyche, he woke her and brought her back to Olympus.

There, Jupiter ordered Venus to end her hostility to Psyche and the two lovers were married again in the sight of the gods.