Who Were Cupid and Psyche In Greek Mythology and Why Was Venus Jealous of Psyche?

Psyche was a princess in Greek mythology who was so beautiful that people began to honor her instead of Venus.

Furious at the young princess, Venus told her son, Cupid, to make Psyche fall in love with the ugliest creature on earth.

But when Cupid glimpsed Psyche, he himself fell in love. While Venus waited impatiently, Cupid used his power to prevent anyone from loving Psyche. 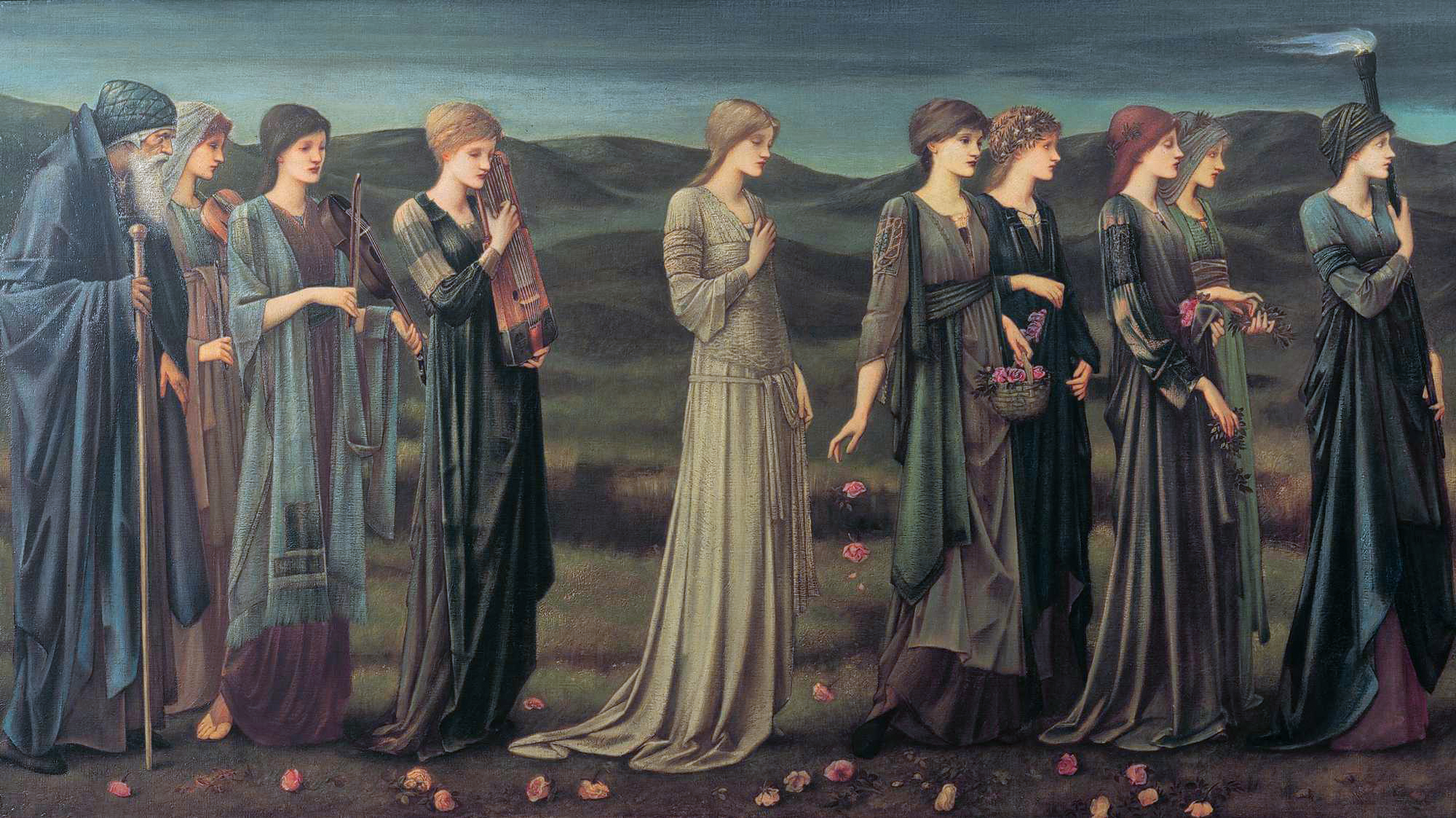 Psyche’s parents were disturbed, and they asked the Apollo oracle for help. The oracle responded that Psyche must be left on a mountain top to wait for her husband, a horrible dragon.

But this was all part of Cupid’s plan. When the weeping princess was left alone, he swept down and took her to his palace made from gold, silver, and gems.

Cupid made Psyche promise never to look at him. Psyche was so delighted with her new home, she agreed.

Whenever she felt lonely, Cupid whispered gently in her ear. Although Psyche never saw Cupid since he only came to her at night, they became lovers and married.

When Psyche’s sisters visited her, they grew jealous of her splendid surroundings. They wondered, who was this husband?

From Psyche’s confused answers, they realized that she had never set eyes upon him. Driven by their own envy, the sisters convinced Psyche that her husband must be a monster. They gave her an oil lamp and a knife to kill him.

That night, Psyche put the dagger in one hand and the oil lamp in the other.

While Cupid slept beside her, she shined the light on his face. To her shock, Cupid was not a monster, but a god of incredible beauty. She suddenly dropped the knife and the oil lamp, spilling the burning oil onto Cupid’s shoulder.

He woke and realized immediately what had happened. Heartbroken and betrayed, he told Psyche that love could not exist where there was no trust.

The statue of the goddess Venus is a Roman copy, and much admired and often imitated by the Romans.