How did Reconstruction Era of the United States end?

In 1876, the results of the presidential election between Samuel J. Tilden, a Democrat, and Rutherford B. Hayes, a Republican, were disputed because of irregularities in the counting of votes.

The two sides finally compromised: The Democrats agreed to the election of Hayes as president if he would guarantee that the states could rule themselves without federal interference. Known as the Compromise of 1877, the agreement allowed white majorities to regain control of state governments in the South.

As a result, black voting rights were soon no longer protected, and the Reconstruction era was over. 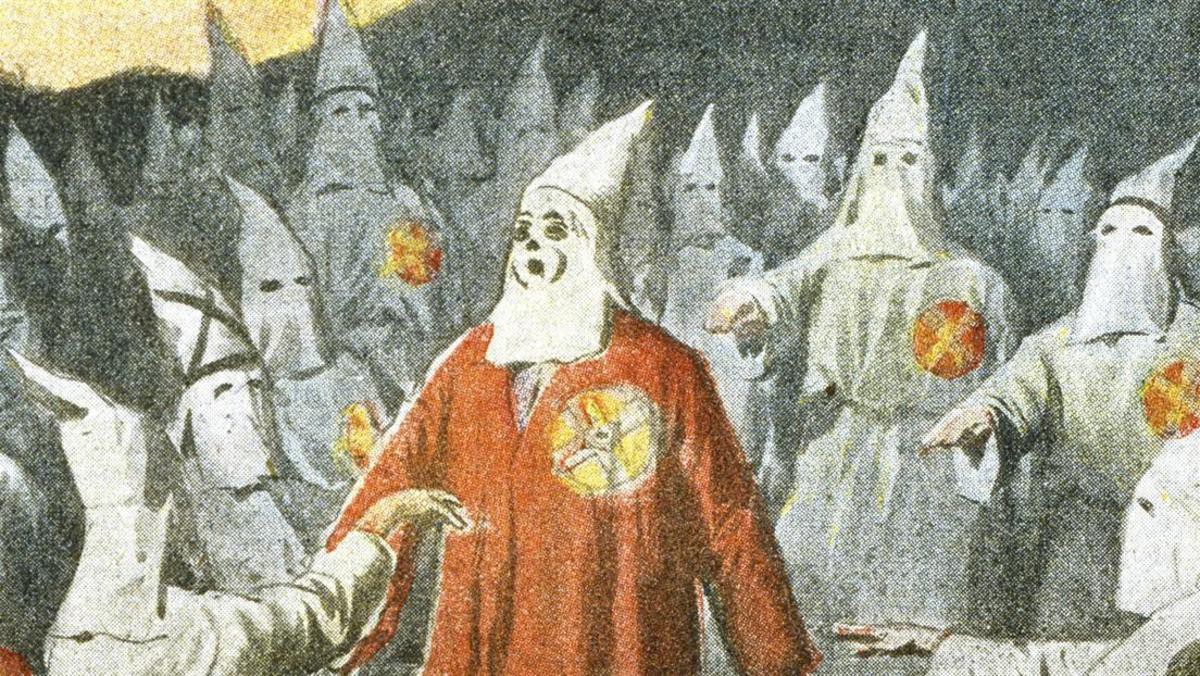