How Did Root Beer Get Its Name and Why Is Root Beer Called Beer When It’s Not Beer?

The name “root beer” is pretty much consumer fraud, pure and simple. 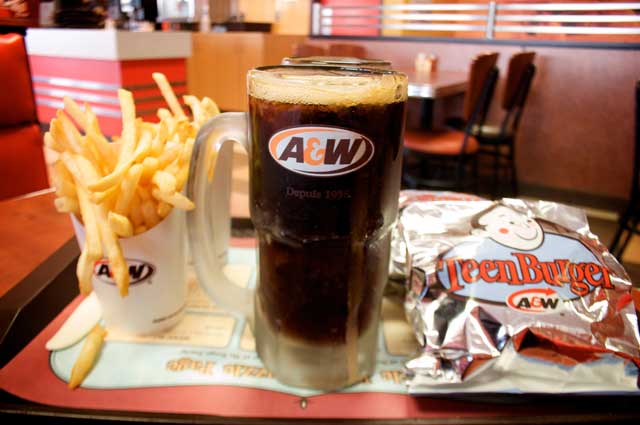 In the early 1870s, Charles Hires was served a root and herb tea at a country inn on his honeymoon, and liked it so much he decided to market it as a soft drink. 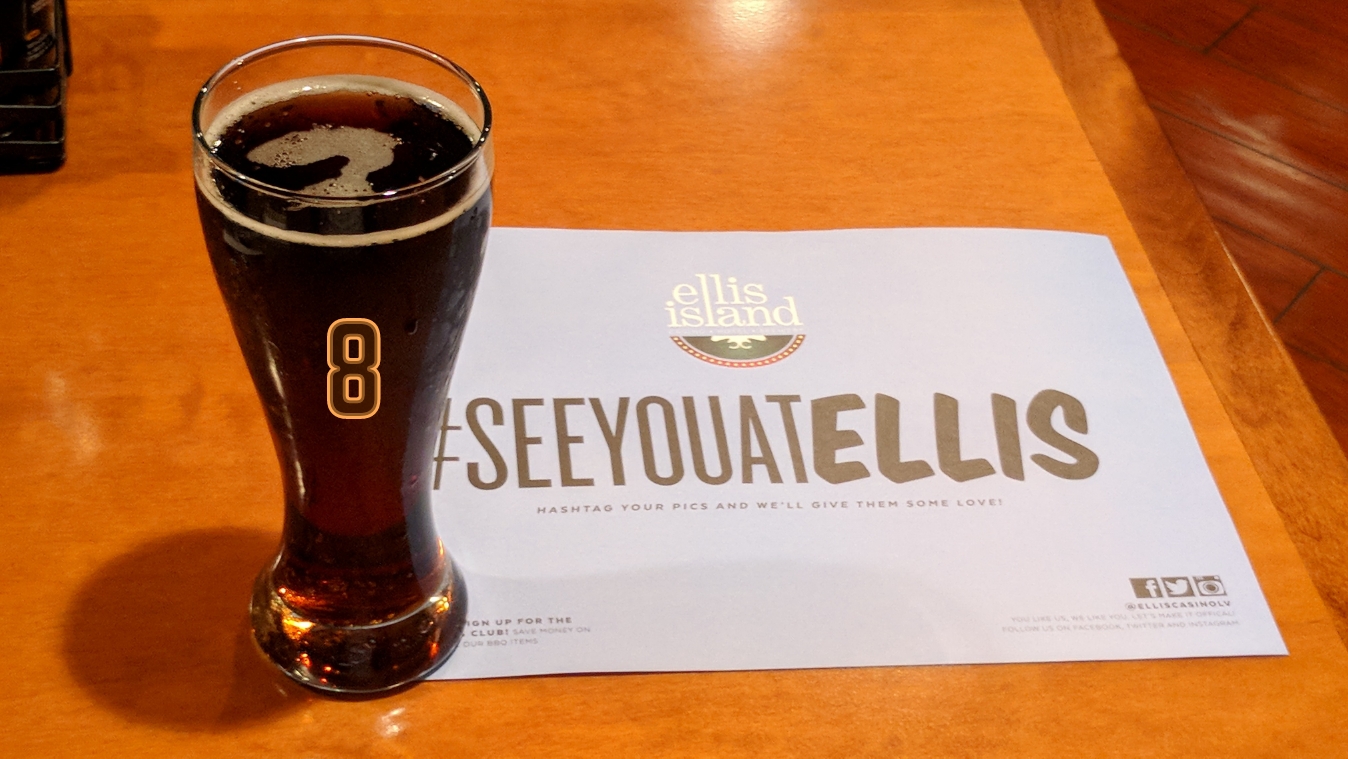 As an anti-alcohol prohibitionist, Hires hoped that drinkers would abandon demon rum in favor of his root tea.

A friend, fellow prohibitionist and president of Temple University, Dr. Russell Conwell, convinced him that no hard-drinking Pennsylvania coal miner was going to abandon Jack Daniels for “Hires Herb Tea.” Why not call it a “Root Beer” instead?

The ploy worked well. In fact, too well.

The success of the root “beer” brought down the well-organized wrath of the Women’s Christian Temperance Union, which called for a boycott of the soft drink and deplored the fact that Hires was advertising it as safe and healthy for children:

“Soothing to the nerves, vitalizing to the blood, refreshing to the brain, beneficial in every way,” said one ad in those pre-Truth in Advertising times.

Added another, “Hires Root Beer gives the children strength to resist the enervating effects of the heat, bridges the convalescent over the trying part of a hot day, and helps even a cynic see the brighter side of life.”

From 1895 to 1898, the war against root beer was waged in streets and newspapers, nearly destroying the Charles E. Hires Co.

Finally, an independent lab decided to join the fray.

It analyzed samples of the soft drink and concluded that root beer contained “less alcohol than a loaf of bread.”

The WCTU apologized and went off to find other dragons to slay, and sales of Hires Root Beer rebounded to past levels.