Charles Hires did right after he and his wife returned from their honeymoon on a New Jersey farm in the early 1860’s.

While on the farm, the farmer’s wife served them a drink she had mixed up of 16 different wild roots and berries. Included in this mixture were juniper, spikenard, wintergreen, hops, pipsissewa, and sarsaparilla.

Mr. Hires loved the drink, got the recipe, and took it back home to sell in his drugstore in Philadelphia. He was planning to call it Hires Herb Tea. 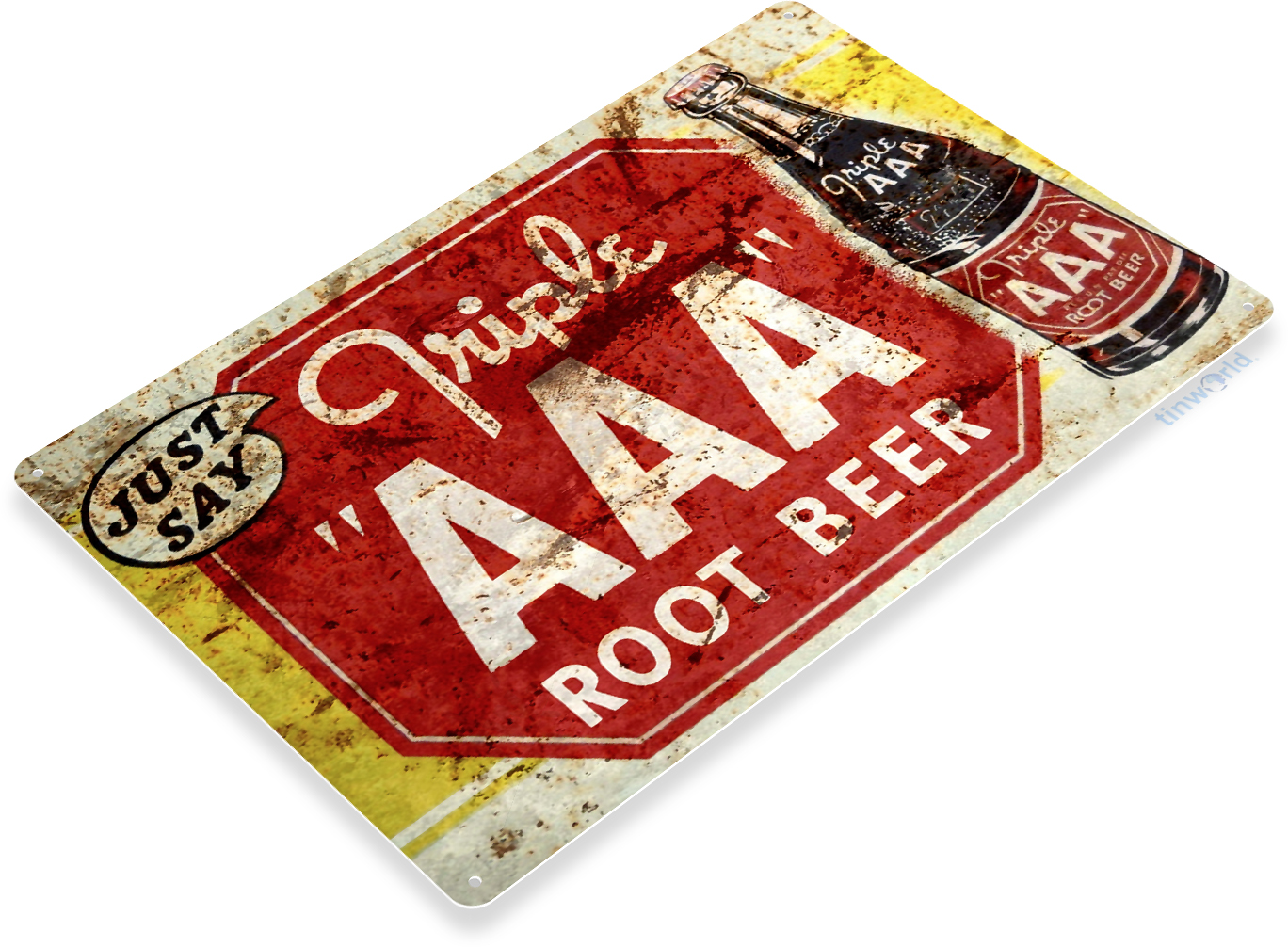 A friend who tasted the drink talked him into calling it something with more appeal. “How about calling it Hires Root Beer?” his friend asked. Root Beer was born. Charles Hires put the pop into the soda-pop business by making his company the largest of its kind in the United States and the first to sell soda from New York to California.

Why, Coca-Cola wasn’t even invented until 1886. Root beer was first sold in little packets of powder. You took it home and added sugar, yeast, and water. For a little over 5 cents you had a gallon of soda.