How did Sherry get its name and Where does the word Sherry come from?

The Romans of Caesar’s day are remembered for, among other things, their fondness for good wines, so it may be fitting that Caesar’s title has been perpetuated, even though indirectly, in the common table wine we know as Sherry.

For the name Caesaris was given to a town in Spain in his honor, but the name soon became modified to the more native-sounding Xeres, and still later to Jerez.

And it was in this town that the wine was made, and from which it found its way to England. 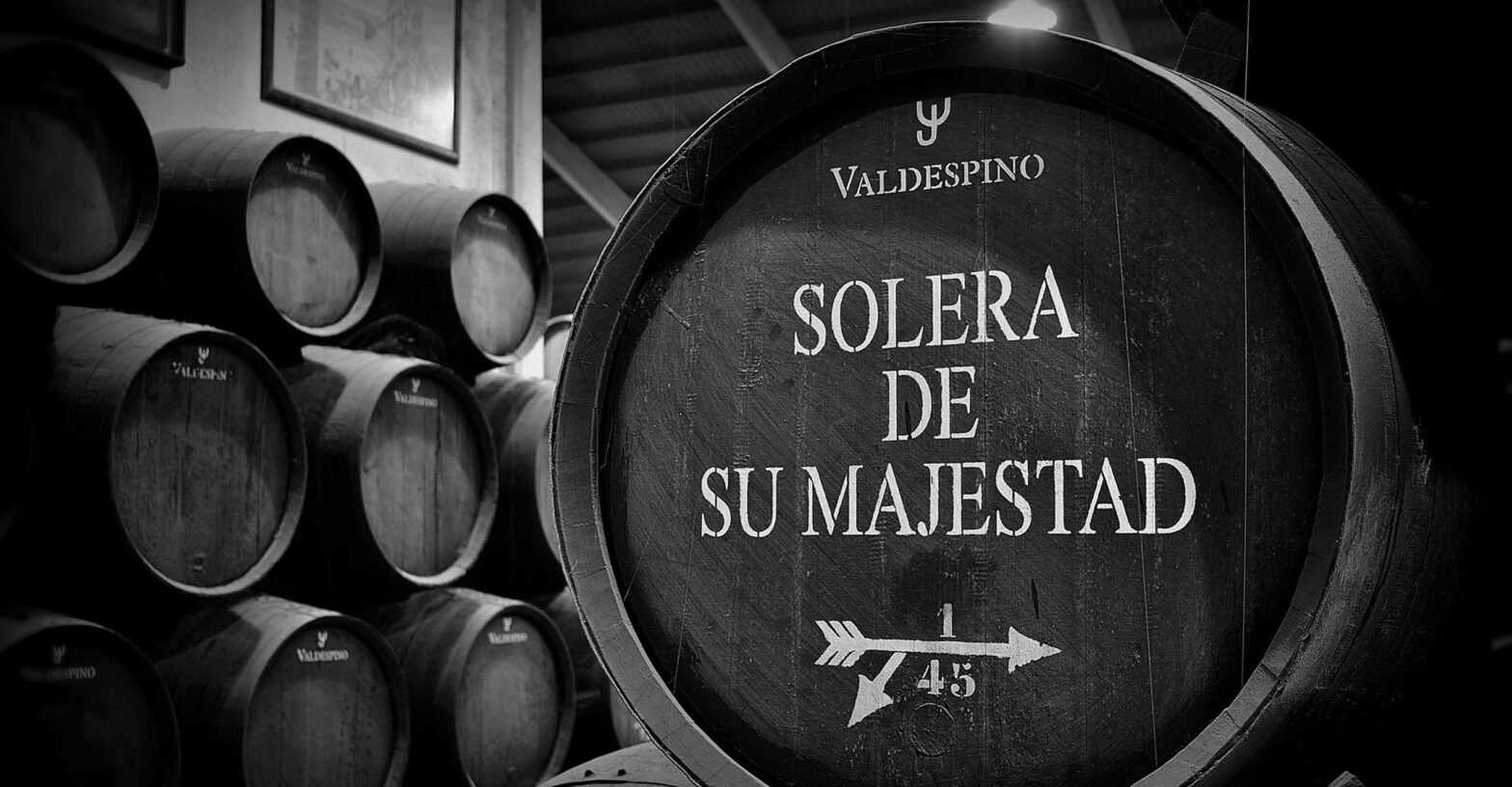 Unable to cope with Spanish pronunciation, the English gave the wine the name of sherris as a close approximation, and later, since this sounded like a plural, the name was changed to the synthetic singular, sherry.