Where Do Siamese Cats Come From and Why Are They So Fussy?

If you have ever wondered why Siamese cats are always “talking” or bossing you around, it may be because they are descendants of royalty.

Cats were revered in Siam where they were often selected to become receptacles of the souls of departed royals and senior government officials.

When such a regal person died, a chosen cat would be taken to a temple where priests and monks would attend to their every need. 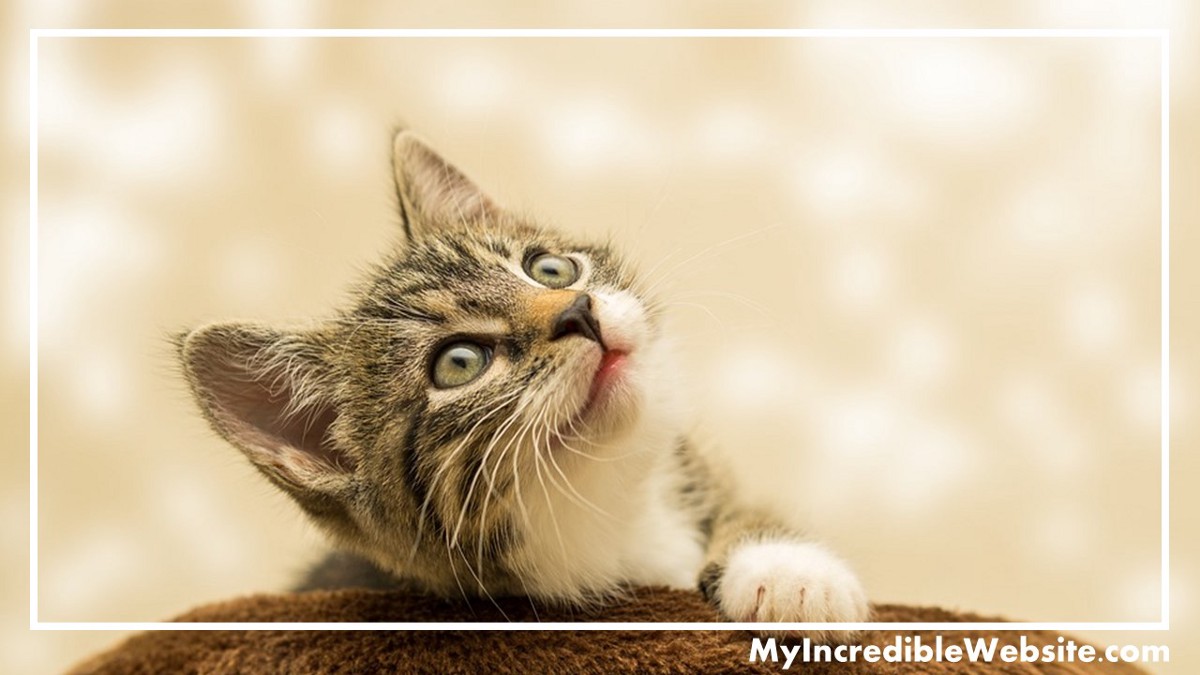 The first Siamese cats came to Europe and North America in the late nineteenth century from the Kingdom of Siam, which became Thailand in 1939.

Even though the Jack Russell terrier’s pedigree is still not recognized, the dog was named in 1907 after its breeder, Reverend John Russell (1795-1883), of Devonshire, England.

Cocker spaniels got their name from being bred to hunt peacocks.

Lions are the only cats to hunt in packs, or prides.