What Is Catnip, Why Do Cats Like Catnip, and What Are the Effects of Catnip On Cats?

The active ingrediant of catnip, Nepeta cataria, is a chemical called nepetalactone that sets off in the cat’s brain the behavioral patterns usually connected with a variety of pleasurable or exciting things.

The playing, hunting, feeding or sex neurocircuits are randomly triggered, in no particular order.

Lactones are chemicals present in certain body substances, like sweat. They are oil soluble and carry chemical messages within the body. 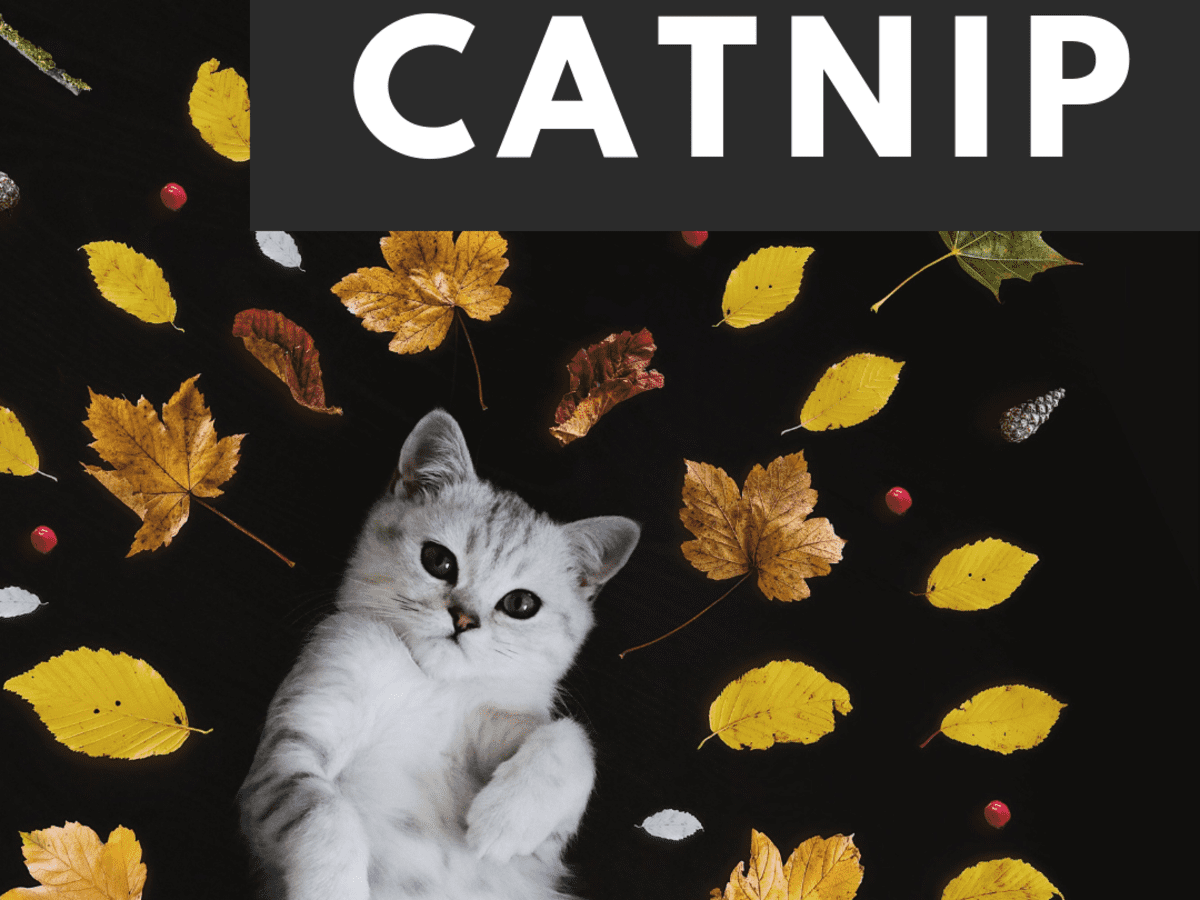 Cats under the influence of catnip may engage in activities related to the sexual response, such as rubbing and rolling; the play-like response, such as leaf chasing, batting and tossing; and hunting or feeding behavior.

For example, they will grab catnip and give it a killing bite, or hold it with the front paw and scrape it with the back paws, like a cat with its prey.

About 50 percent of adult domestic cats are affected by catnip, and the sensitivity is hereditary.

Scientists have determined that it is smelling of the substance that causes the reaction, not ingestion. But exactly what it does to the brain, they have no idea.

They are also still trying to find out why only members of the cat family are sensitive to catnip.

Catnip is in fact related to marijuana, and some people might get a little high when they smoke catnip, but marijuana gives no pleasure to cats.

In fact it makes them sick, so people can smoke catnip, but cats can’t smoke marijuana.