How Did Sir Frederick William Herschel Discover the Planet Uranus and What Did Herschel Do Before Astronomy?

As a young man, he witnessed the Seven Years’ War in Europe while playing oboe in a military band. His music skills, and his winning personality, earned him an organist position in Bath, England.

While there, his studies in musical harmony led him to take up mathematics. Mathematics led him to optics. Optics gave way to telescopes and, consequently, astronomy. 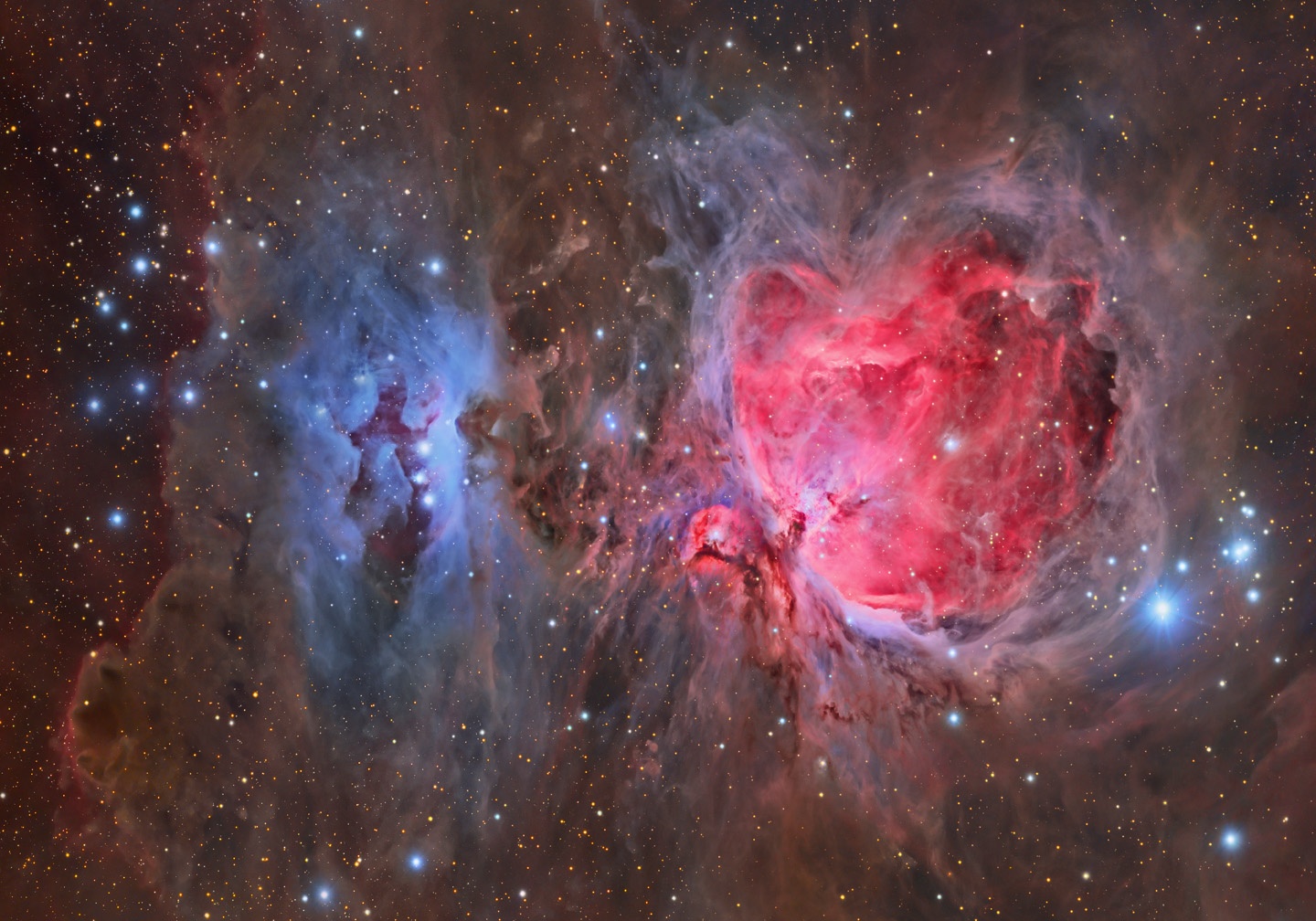 Herschel set about improving contemporary telescopes. With the help of his sister, Caroline, born in 1750, he fashioned them in his kitchen. Not a wealthy man, he used horse manure as a mold for the telescopes’ mirrors.

William and Caroline set out to map the sky, not a small task.

Employed during the day at his organ, William worked nights systematically viewing and recording the stars, planets, and comets. According to Caroline, sleep was not much of a consideration.

In 1781, William noticed a strange star. He thought it was a comet perhaps. A friend of William’s told Nevil Maskelyne, King George III’s astronomer royal, of his find.

Maskelyne was the first to suggest that this peculiar star was a planet. Six months later, the new planet was confirmed by a Swedish astronomer and two French mathematicians.

The discovery of the new planet earned William and Caroline royal pensions. This made Caroline the first woman to become a professional astronomer.

Naming the new planet turned out to be a problem. William ignored the task, while others put forth such names as Herschel, Uranus, Neptune, and Astraea.

William remained a leader in the field of astronomy until his death in 1822.

Caroline, who continued to help her brother and discovered some eight comets herself, survived him by 26 years. The Herschel legacy was carried on by William’s son John, who surveyed stars in the Southern Hemisphere.

William Herschel never accepted the possibility of luck, or chance, in his discovery of Uranus.

As a consummate scientist, he believed it was a case of thorough observation and research: simply, a good job, well done.