How Many Moons Does the Planet Uranus Have and When Were the Moons Orbiting Uranus Discovered?

How Many Moons Does the Planet Uranus Have and How Did the Moons Orbiting Uranus Get Their Names?

The names came from the works of Shakespeare and the poet Alexander Pope. 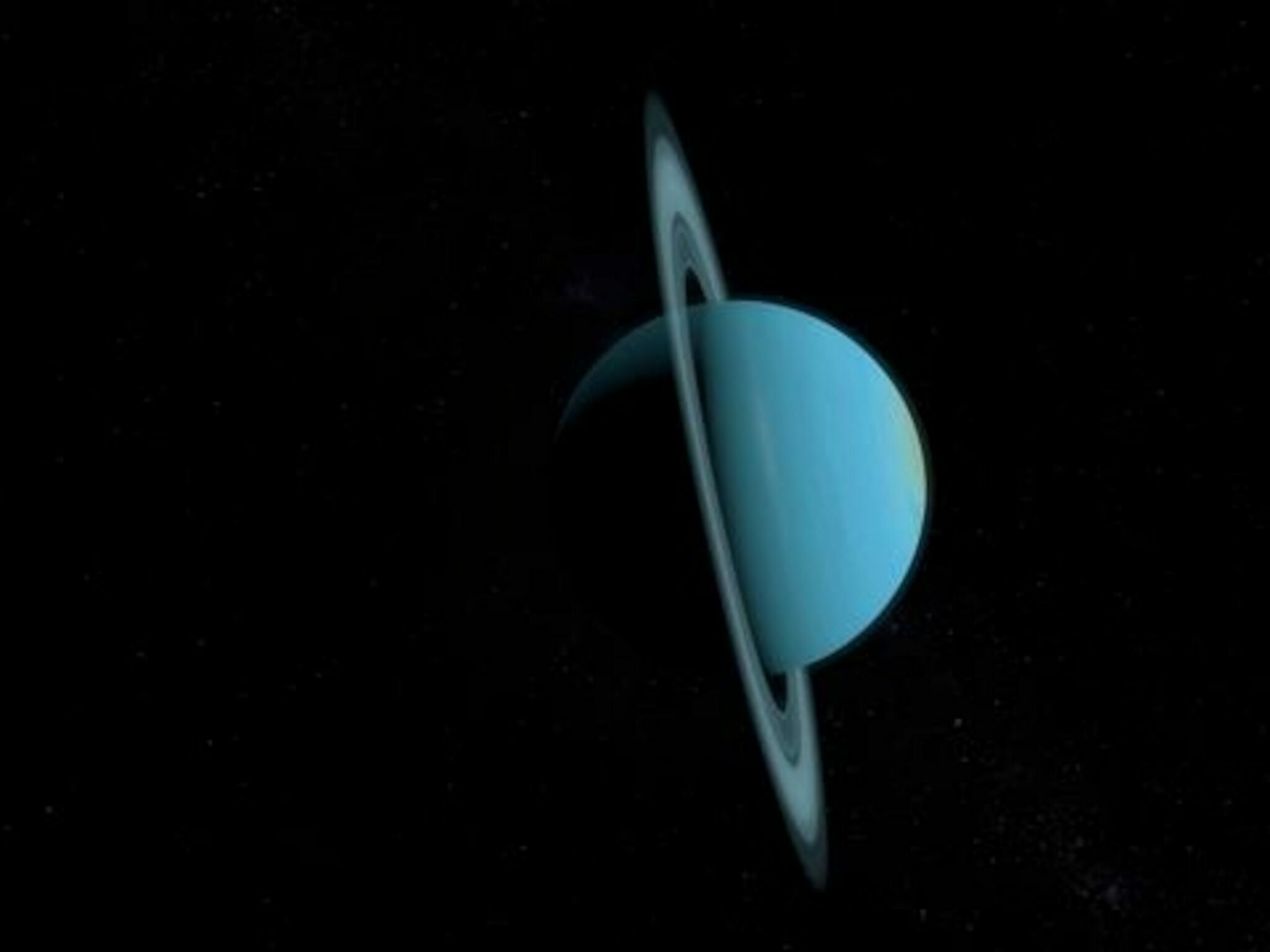 Ten more moons, discovered by the spacecraft Voyager in 1986, are small, dark bodies of methane ices.

Of the fifteen known moons during the flyby of Voyager, only Titania and Oberon, the two largest, are visible to the naked eye.

The last Uranian moon, named Margaret, was discovered in 2008.