How Did the African Country Mali Get its Name and What Does it Mean in the Bambara Language? 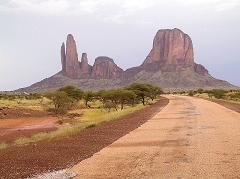 The Republic of Mali, also known as République du Mali in French, is a landlocked country in Western Africa. 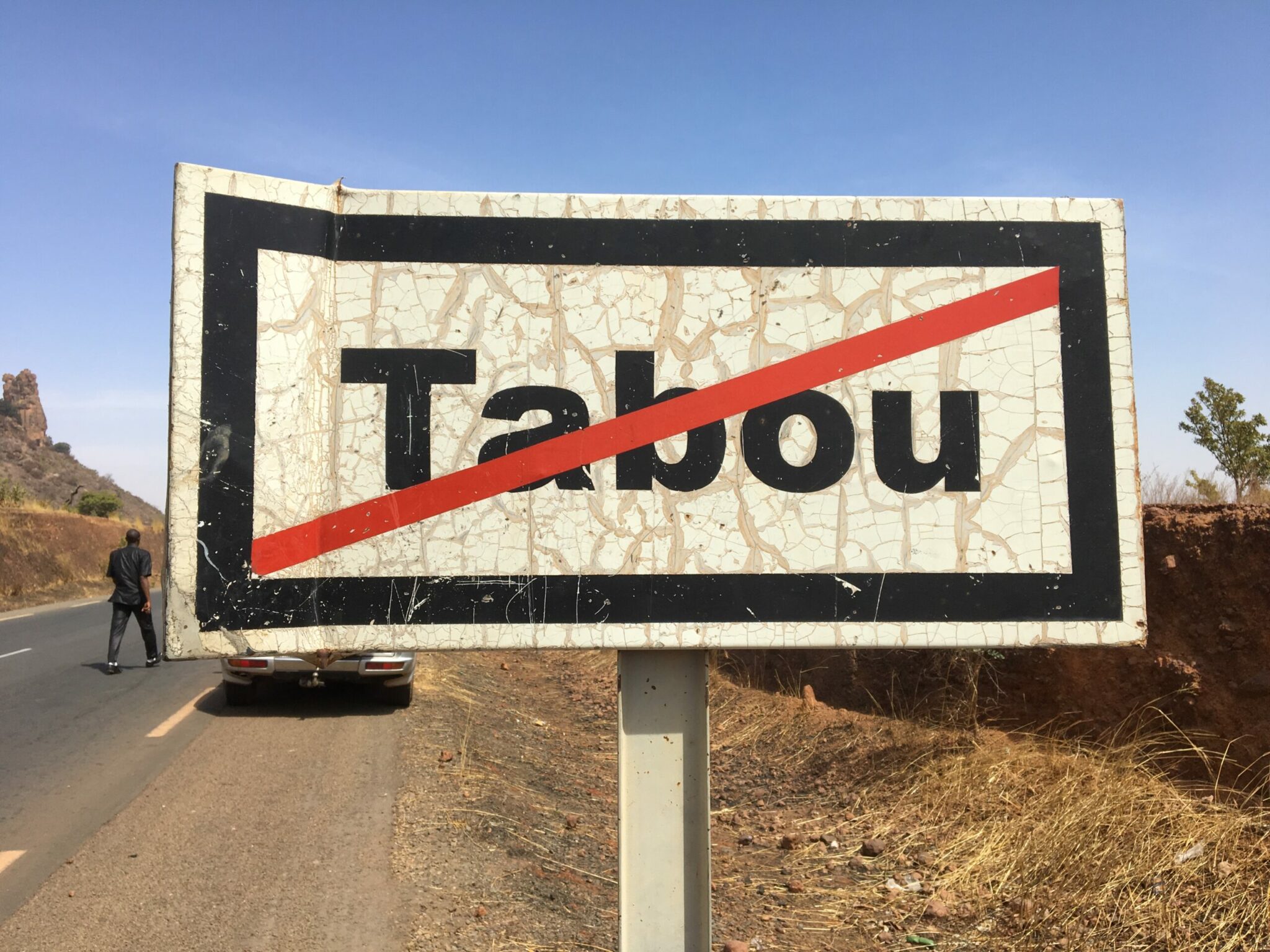 Mali is next to Algeria, has Niger on its east border, and is Guinea on the south-west.

The country’s economy is based on agriculture and fishing, and some of Mali’s natural resources include gold, uranium, and salt.

Mali is also considered one of the poorest nations in the world.

Present-day Mali was once part of three West African empires that controlled trans-Saharan trade, the Ghana Empire, the Mali Empire, and the Songhai Empire.

The Mali Empire formed on the upper Niger River, and reached the height of power in the fourteenth century.