Where Is Timbuktu Located, How Did Timbuktu Get Its Name, and What Does Timbuktu Mean In African Language?

Timbuktu does indeed exist, and is the capital city of Mali, a country on the southern edge of the Sahara Desert in Africa.

It became an important trade center around 1300 for items such as gold, ivory, and slaves. 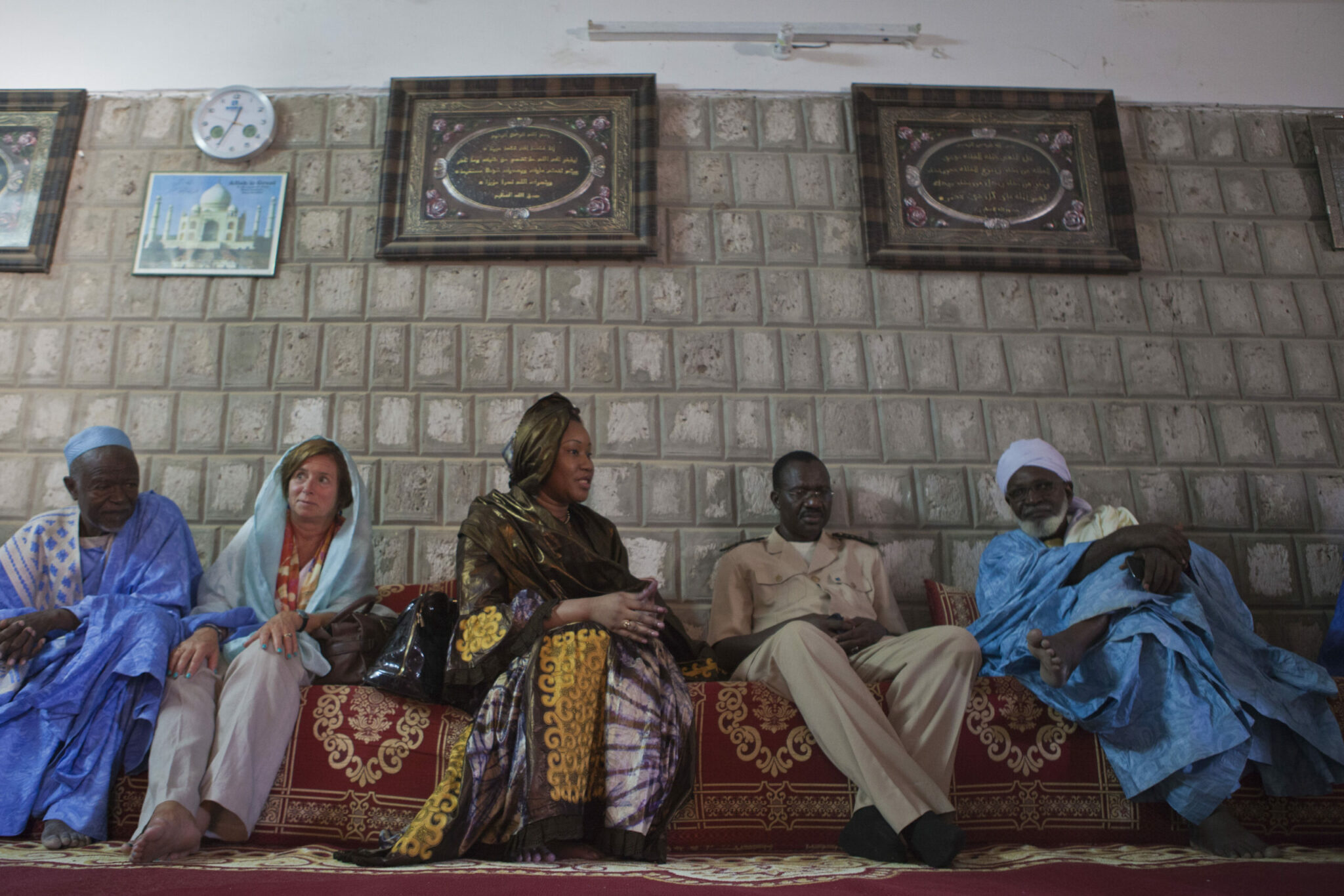 Five hundred years ago, Timbuktu was home to 1 million people, but today only about 20,000 live there.

Timbuktu was an intellectual and spiritual capital for the propagation of Islam throughout Africa in the 15th and 16th centuries.

Many scholars believe that Timbuktu had one of the first universities in the world, and local collections still boast an impressive collection of ancient Greek texts from that era.