How did the “Alewife” get its name and Where does the word Alewife come from?

Although the early settlers on our New England shores knew this plentiful fish by the name alewife (New Plymouth Laws, 1633), so many other pronunciations were also used in the early years that to this day there is no certainty of its source.

Some think that an Indian name was adopted which sounded something like “alewife.”

Nevertheless, the traveler John Josselyn in his An Account of Two Voyages to New England, 1674, wrote: 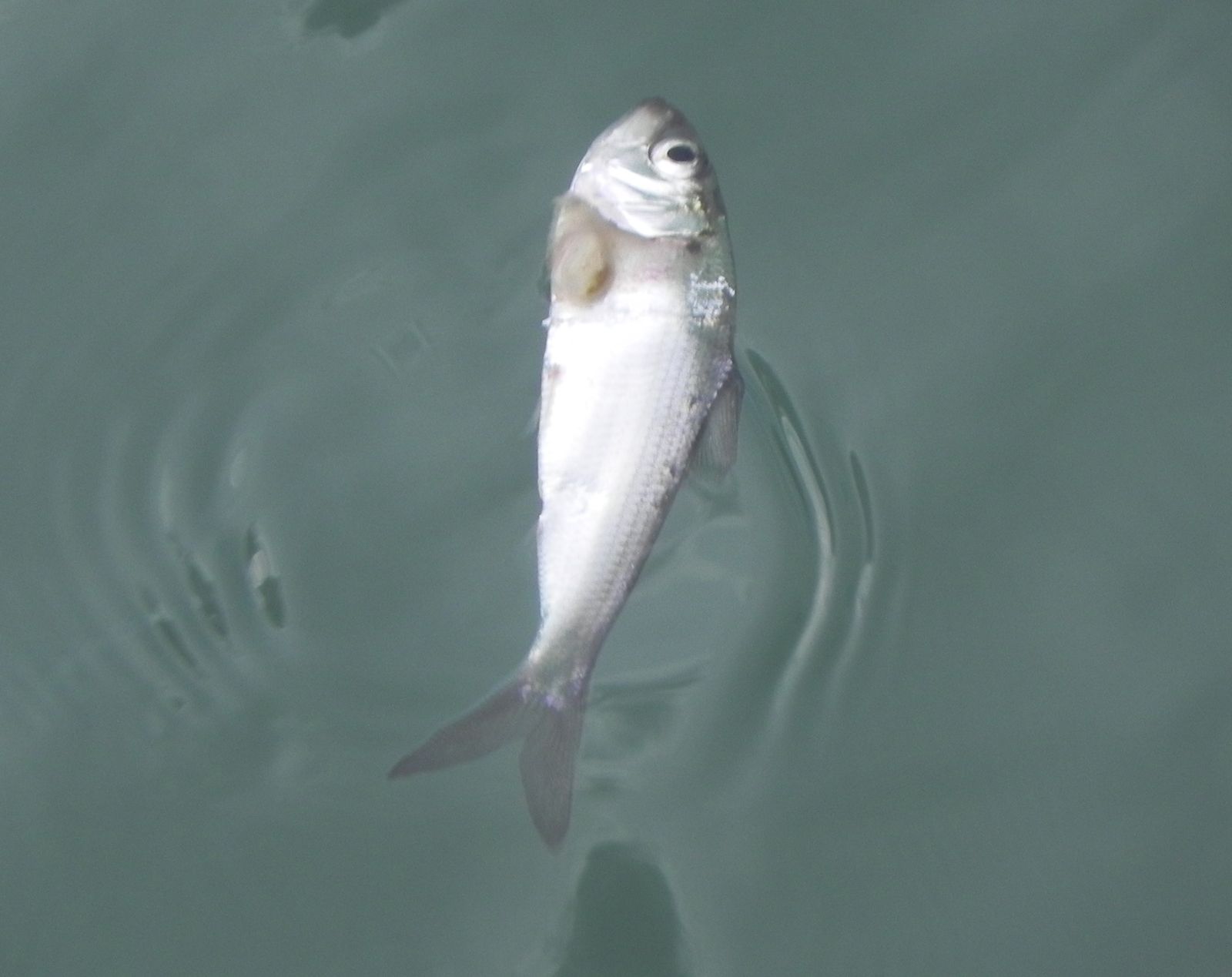 “The alewife is like a herrin, but has a bigger bellie, therefore called an alewife.”