How did the barnacle get its name and Where does the word “barnacle” come from?

It was firmly believed by our ancestors, even so recently as in Shakespeare’s time, that the goose which we still call barnacle goose came out of the shell of a nut or tiny gourd growing upon certain trees along the seashore.

Some thought that the immature birds were attached to the trees by their bills, but the more general belief was that the birds did not develop until the nuts fell into the sea, where they became small shellfish and attached themselves to any floating object until the birds were ready for flight.

That is to say, the small shellfish or barnacle which we find attached over the face of a rock in the sea or upon the bottom of a ship, or the like, was formerly believed to have begun its life as the nut of a tree and to be itself capable of developing into a kind of goose. 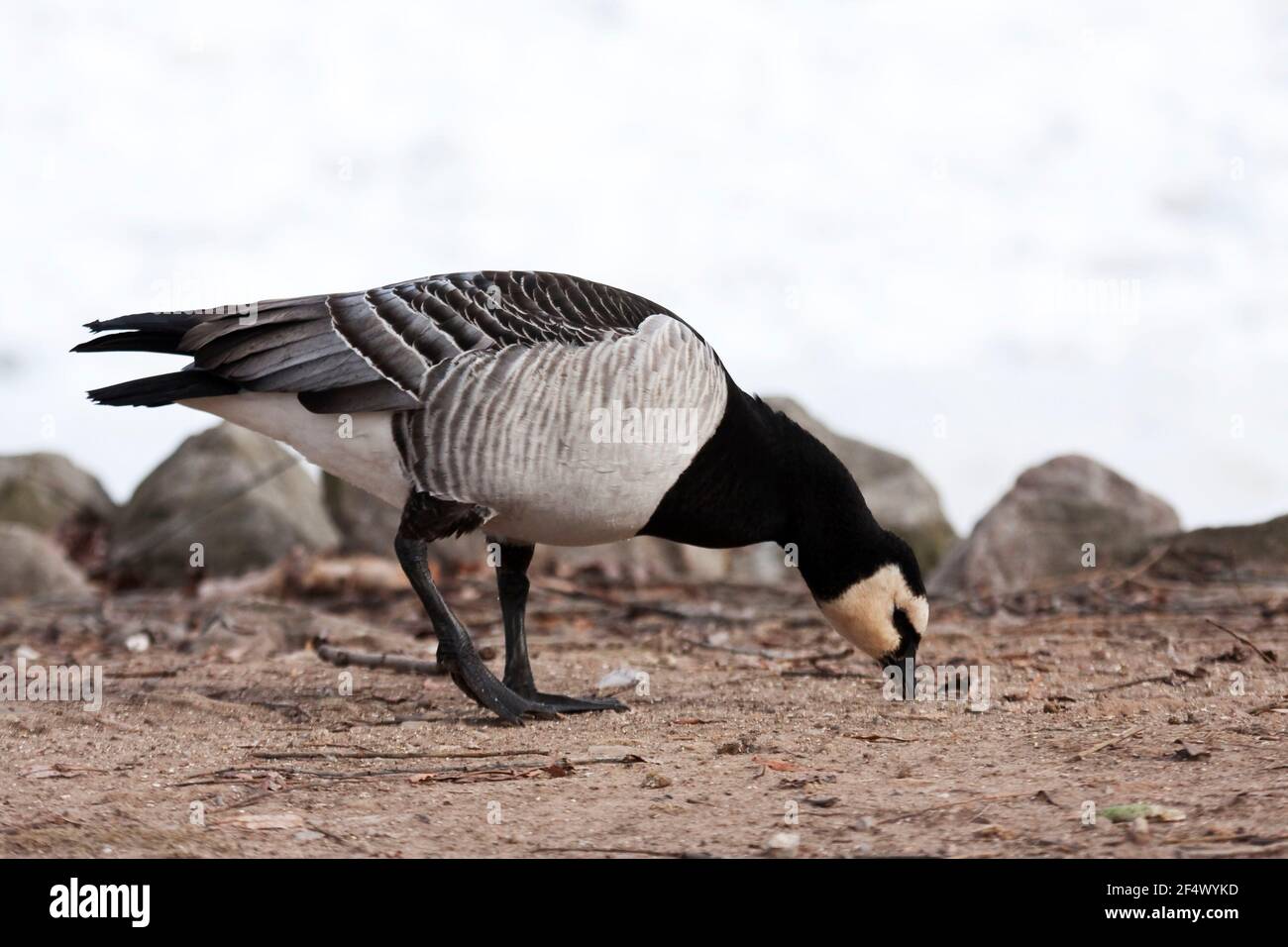 The legend developed because the breeding habits of the barnacle goose were long unknown. Always some fable was invented, in olden times, which would account for the unknown.