How Did the Chicken Get its Name and What Does the Word Chicken Mean in Old English?

The domestic chicken descended mostly from the Red Junglefowl, or “Gallus gallus”, and is classified as the same species. 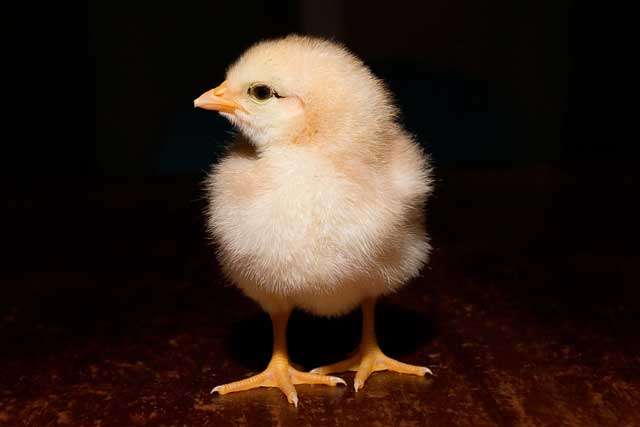 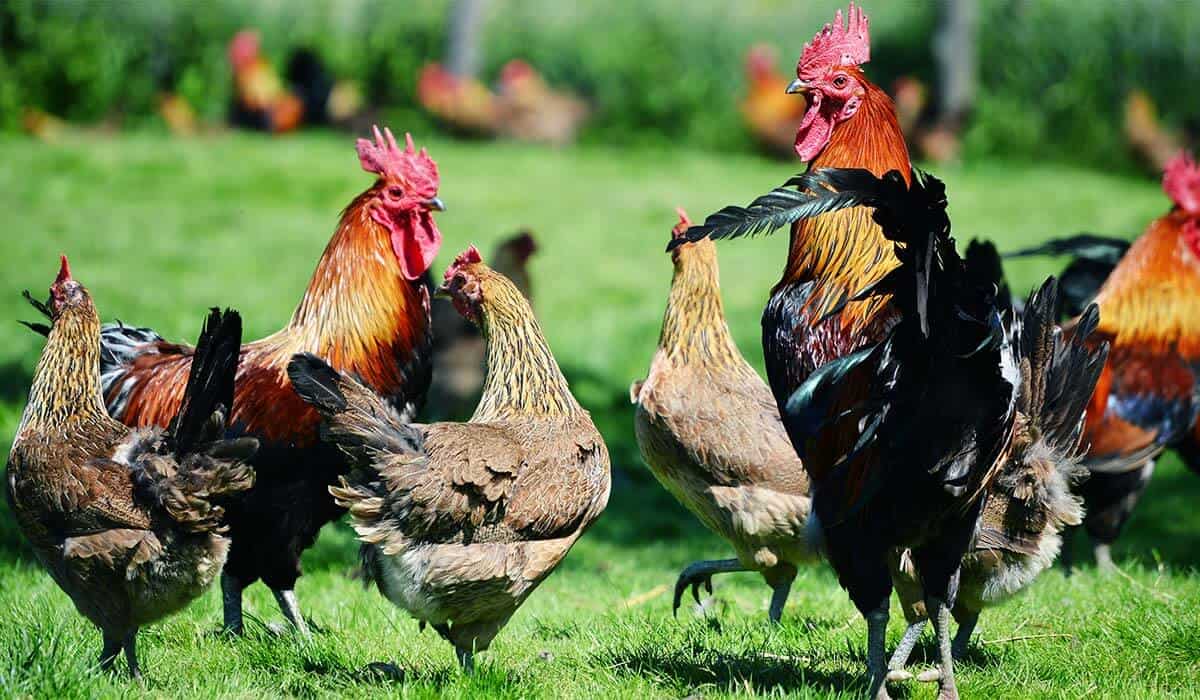 It later evolved to mean “young chicken” in Middle English, which then was used to refer to any chicken, adult or juvenile.

The use of the word chicken to mean “cowardly” is from at lease the 14th century, and became popular in U.S slang around 1943.

The game of chicken used to test courage among young dumb people was first recorded in 1953.

A “Chicken Hawk” is known as a public person who advocates war but who declined significant opportunity to serve in uniform during wartime.

A “paltry sum of money” is also called “chicken feed” and was first used in 1904.

The word “chickweed” or “cicene mete” is from Old English and was first used to mean “chicken food” as far back as 1440.

Why did the chicken cross the road?

To get another ride.